As the controversial White House spokesman leaves his post, we take a look at the amusing moments he left for posterity. 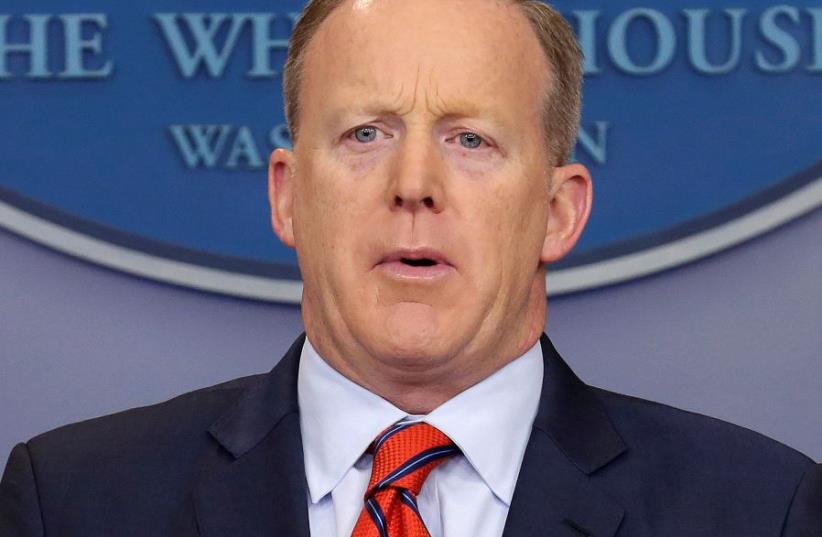