The decision came after a complaint from the Palestinian embassy due to an atlas used in local schools which listed Jerusalem as the capital of Israel. 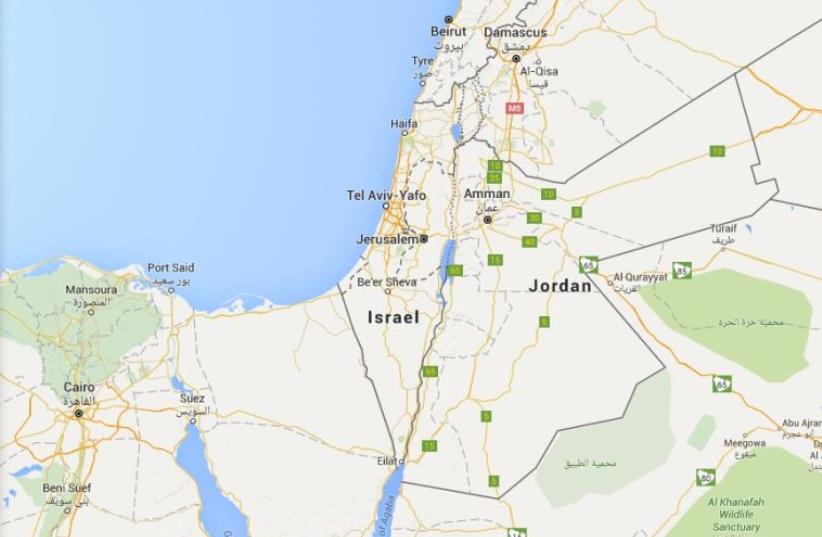 Map of Israel
(photo credit: GOOGLE)
Advertisement
Czech schools will no longer label Jerusalem as the capital of Israel, The Prague Daily Monitor reported, citing a Czech daily newspaper Mlada fronta Dnes on Monday.The decision came after the Palestinian embassy complained to the Education Ministry due to an atlas used in local schools which listed Jerusalem as the capital of Israel. The books publisher, Shocart, will need to rewrite all the books listing Jerusalem as the capital or it will no longer be certified as a recognized Czech school book. Schools receive grants in order to buy certified books. Palestinian ambassador to Prague, Khlaed Alattrash, stated that the complaint was filed after Palestinians in the Czech Republic presented the atlas maps to him. According to Alattrash the maps were not only unacceptable from the view of the Palestinians but do not follow international law or the official position of the EU.Czech Foreign Ministry's spokeswoman Irena Valentova told Mlada fronta Dnes that "the Czech Republic does not consider East Jerusalem a part of the State of Israel.""The EU member countries, including the Czech Republic, view Jerusalem as the future capital of both states, i.e. the State of Israel and the future State of Palestine," Valentova continued. Shocart plans on updating the books, listing Tel Aviv as Israel's capital, by the start of the new year. Managers at Shocart described the atlases listing Jerusalem as an a mistake that was overlooked.