In the wake of the Temple Mount crisis, can Washington remain an honest broker to peace? 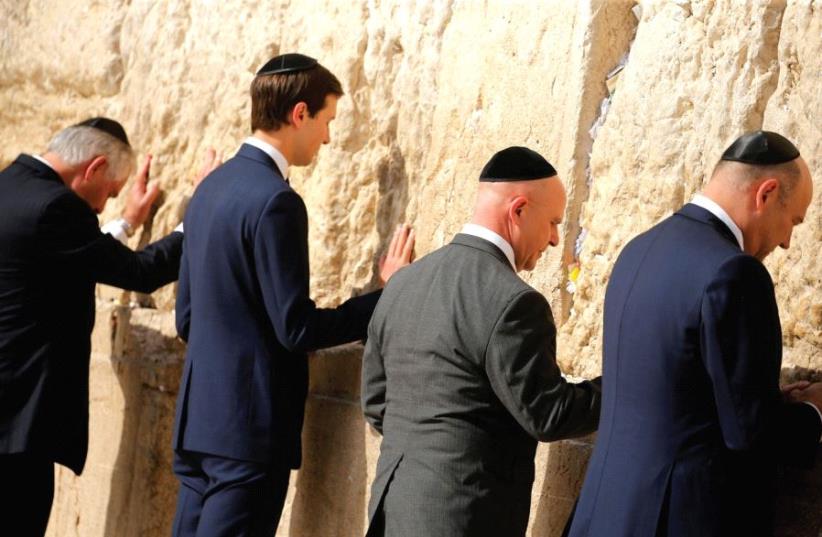