“Only the sides can make peace, but we can help them,” said French Foreign Minister Jean-Marc Ayrault. 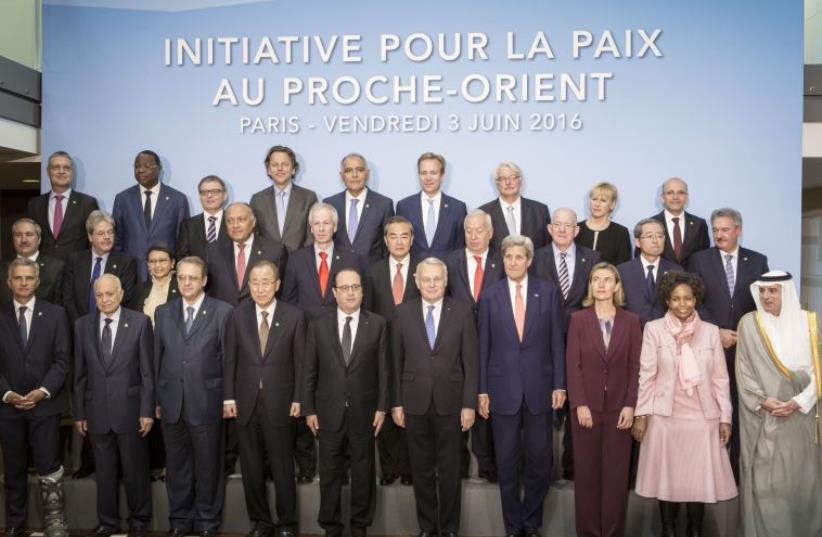