Critics of the agreement say it was a mistake of which Peres simply could not let go. 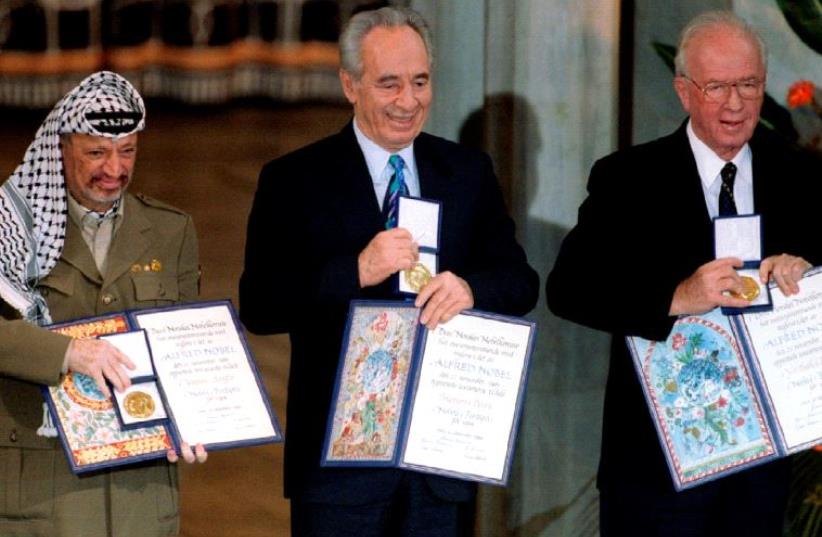