Write this down: I am an Israeli-Arab

"Above all, I am an Israeli," says Abdullah Abed al-Rahman. "The dispute isn’t over the right to the land – it is the attitude," he says, and talks about threats, racism and alienation. 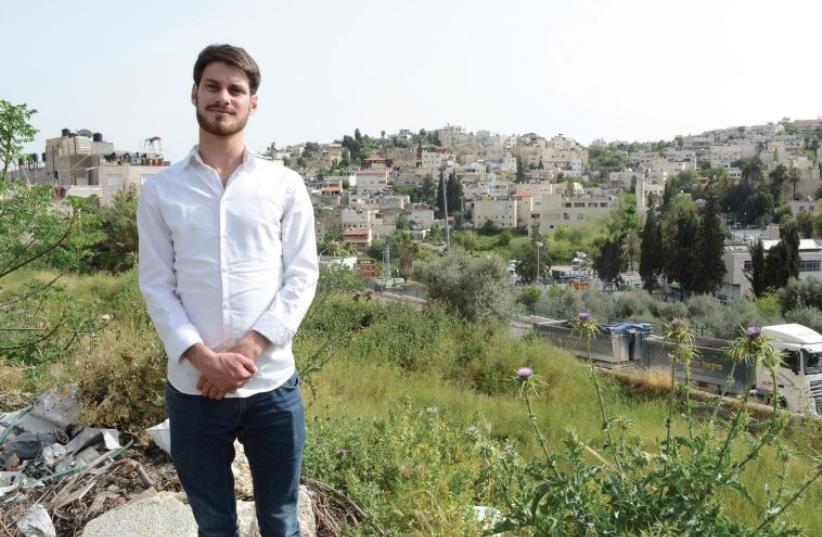