The Los Aljezares open-air site is "rich in lithic, faunal and archaeobotanical materials, and well-dated in time." 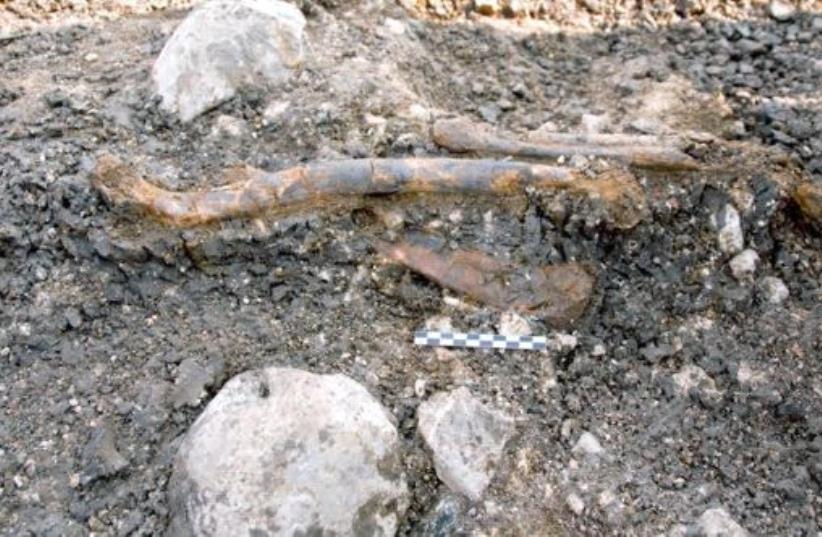 A research team from the Department of Prehistory, Archaeology and Ancient History of the University of Valencia (UV) has discovered and dated in Aspe (Alicante) an open-air neanderthal habitat over 120,000 years old in the Natural Park of Los Aljezares.

The team was led by Professor Aleix Eixea, in collaboration with the University of Alicante (UA), the Bizkaiko Arkeologi Museoa and the Institut des Sciences de l’Evolution of France.

Neanderthals, also known as homo neanderthalensis, are an extinct subspecies of humans who lived in Eurasia until about 40,000 years ago. Experts are not sure of the exact cause of their extinction; they may have simply assimilated and interbred with homo sapiens (modern humans).

Based on the recent study of the area, Prof. Eixea posited that "this site served as a crossing point for the neanderthal populations between the coast and the interior of the Iberian Peninsula within a wide territorial network that the different groups would use to stock up on biotic and abiotic resources."

We know that during the Middle Paleolithic era, the period during which Neanderthals lived, the primitive human populations settled in open-air camps. This is the case at the Los Aljezares site. However, historically, the archeological record of the European Paleolithic Era, particularly that of the Iberian Peninsula, comes from sites located in caves. In fact, most of the archeological excavations there in the last century and a half have been carried out in caves. Thus, there is relatively little data about neanderthal activity --human behavior, settlement patterns, and so on -- outside of their cave shelters. 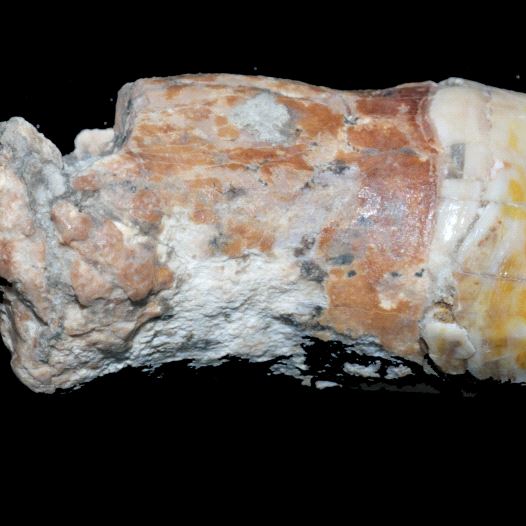 Prof. Eixea explained that the Los Aljezares site “is one of the few examples of this type in the Iberian Peninsula and the only one in the Valencian area in which two archaeological levels have been documented in their original position, rich in lithic, faunal and archaeobotanical materials, and well-dated in time.” This made it possible for researchers to gain a more detailed understanding of the landscape and climate, both very different from the current ones, and also the activity of the neanderthals themselves.

Further analysis of the configuration of the site indicated that it was also a place where neanderthals would make stone and wooden tools. They also prepared animals they hunted (deer and horses) for consumption.

Overall, Los Aljezares can be said to provide a number of keys to understanding the ecology, adaptation and dynamics of the neanderthal lifestyle in the Iberian Peninsula.