Israelis prepare to get 'intimate' with Carla Bruni

French songstress and former first lady to appear in Tel Aviv for concert as part of her world tour. 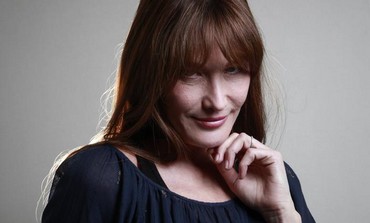 Carla Bruni-Sarkozy, the former model and singer who is married to former French President Nicolas Sarkozy, will perform her hit tunes in Israel this coming spring as part of her world tour. The leggy brunette has been booked to appear at Tel Aviv's Habima Theatre on May 25 for what organizers are calling "an intimate performance." 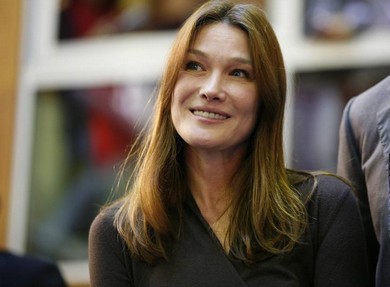 Bruni, who has sold three million albums during the course of her musical career, was awarded the European Border Breakers Awards as an emerging artist in 2004. Her 2002 debut album Quelqu'un m'a dit became a success in French-speaking countries, while her song Raphael garnered tens of millions of views on YouTube.

After her husband concluded his term as president, Bruni resumed her music career with the release of her fourth album, Little French Songs, which generated significant buzz in France.
Advertisement
Subscribe for our daily newsletter