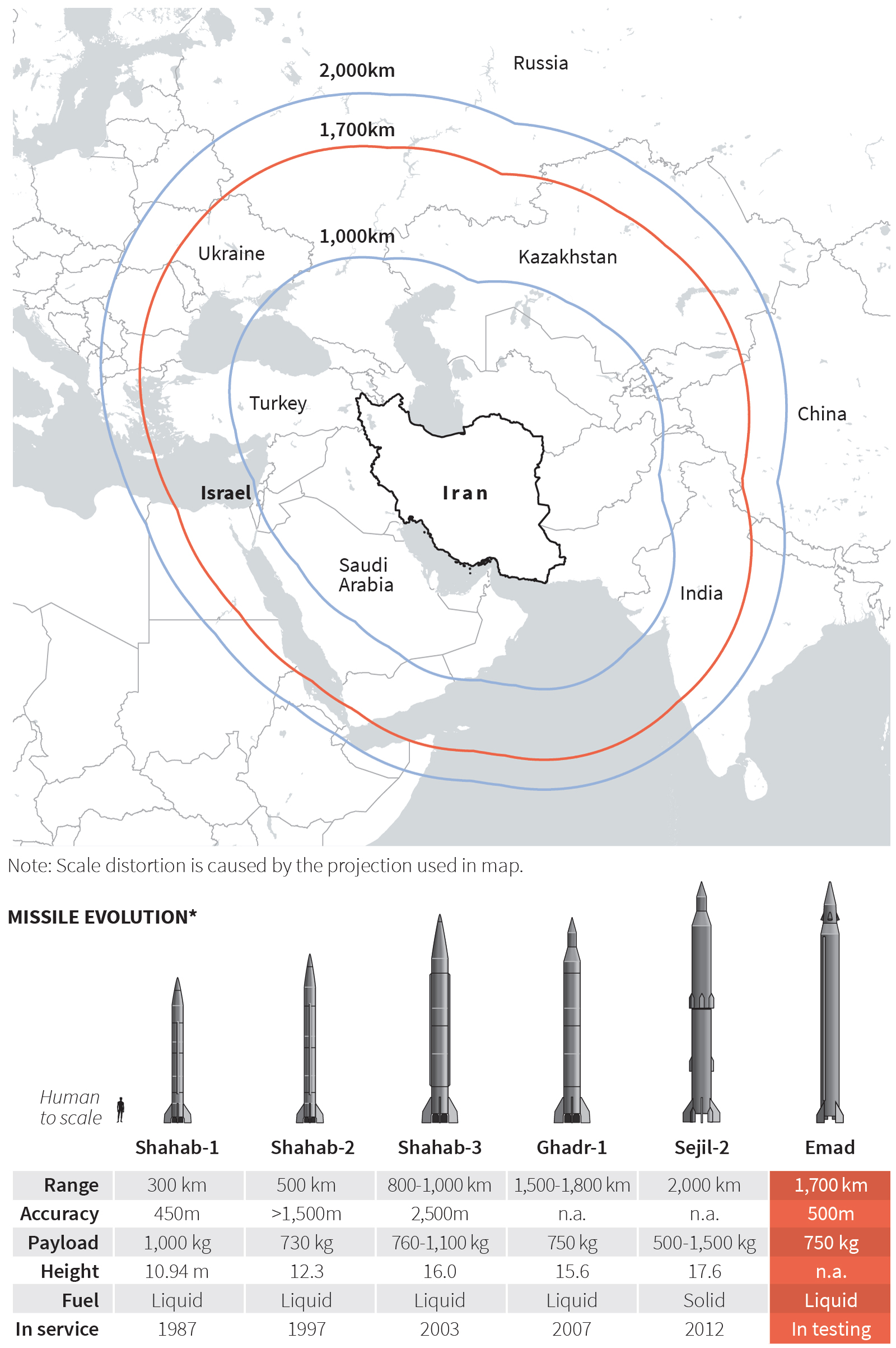 One of the biggest problems with the nuclear agreement with Iran is that congress should approve the agreement because the agreement does accomplish a lot if it is obeyed and the US did put its credibility behind it. If we lose credibility now we only enable a more free ranging Iran nuclear program than before negotiations. Two missile size problems are the 24 day delay in inspecting suspect sites and the end of sanctions together make the West seeming helpless against Iran gaining a nuclear weapon should it choose to break agreement or sneak around it as it is expected to do. A nuclear Iran won’t be as lovely as North Korea’s nuclear program since Iran will be using nukes to defend territorial gains at the expense of other nations instead of just asking for money and attention as North Korea does.  Sadly, the agreement is just good enough that the US loss of credibility is a greater consequence than Iran maybe having a deliverable nuke in ten years while expanding its reach into the Middle East and Africa since the regime might not last another ten years, it could reform and so we find other ways to make it stop killing innocent civilians in the name of God.
There are two things congress should demand, even to the point of holding the agreement hostage, which will help alleviate two of the problems related to this treaty. While there is nothing we can do guarantee Iran won’t get a nuclear weapon based on this treaty, there are two issues we can deal with. The fact that we negotiated at all means we have injured if not ended the sanctions regime therefore congress should demand if Iran doesn’t sign the treaty or if it has demonstrated that it is not honoring the treaty the US will immediately ratchet up sanctions by not allowing transactions in US banks for any party doing business with Iran and destroying all know nuclear sites by the US or with the US assisting our allies.  We must move beyond “all options are on the table” and put Iran on notice. If we improve the carrot let us also improve the stick. Iran has been on a tear on how it will continue to oppose the US and promote terror let the US reply with how it will stop Iran.
Stopping Iran is one of the purposes of the sanctions, without sanctions Iran is free and will have ready cash to pay for killing US soldiers Iraq and innocent civilians the world over. To address this, Congress should demand that the President commit to a containment strategy of Iran which means containing Iran to Iran and getting it out of anywhere else. Iran must be removed as an actor in the Levantine and Gulf states, the US ought to commit to taking whatever actions are required which would mean either assisting our allies or using US forces to remove Iran and its proxy forces out of other nations or in the case of Lebanon – forcibly disarming them. While there could be no guarantee the White House would follow through on such an agreement with congress or that future administrations would also choose to do so -- such a policy would put Tehran on notice there will be no free for all terrorism after the agreement is enacted and support our allies who are nervously staring down a Shahab missile silo.