Attorney-General to oppose appointment of Deri as minister -report

According to Basic Law: The Knesset, an Israeli citizen who has been given a prison sentence cannot serve as a member of the parliament or as a minister.

Attorney-General Gali Baharav-Miara will oppose the appointment of Shas chairman Arye Deri as a minister in the new government, Globes reported on Monday evening, just days before a Thursday High Court hearing on a petition against an amendment to Israel's Basic Laws that would allow him to serve as interior minister despite his criminal convictions.

Globes reported that Baharav-Miara had not come to a final position but was set to submit her position to the High Court on Sunday.

According to Basic Law: The Knesset, an Israeli citizen who has been given a prison sentence cannot serve as a member of the parliament or as a minister.

Why can't Arye Deri serve as a minister in the Israeli government?

Deri received a suspended prison sentence as part of a January 2022 plea-bargain agreement after he was convicted over tax offenses. 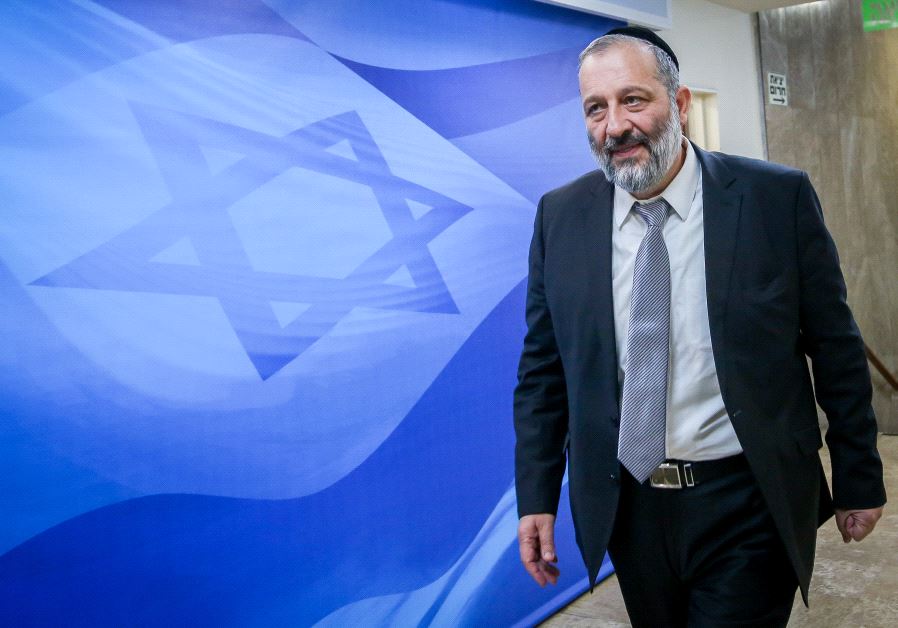 In December, the Deri law was passed, which amended the Basic Law to allow for MKs with suspended sentences to be exempt from the restriction.

The Movement for Quality Government filed a petition to the High Court against the controversial amendment. The court will convene on the petition on Thursday.