Electricity rates are about to spike by 12%

A complete freeze on an electricity rate increase adds NIS 2 billion to the annual budget.

Electricity rates went up in April by 8.6%, although according to estimates they were supposed to increase by 15-20%. Following intervention by the energy and finance ministers, it was then decided to spread part of the increase to the beginning of 2023 and 2024 so that consumers wouldn’t feel a massive blow to their finances all at once.

The one who suffers from this is the Electric Company, which must absorb financing the cost of the postponement. Yet as mentioned, the time to raise rates has now arrived, and the government has to decide if rates will go up or if this decision should be postponed.

Netanyahu pledged right after the elections to freeze electricity, water and property tax rates but it’s not clear if he can fulfill this promise. A complete freeze on an electricity rate increase adds NIS 2 billion to the annual budget. 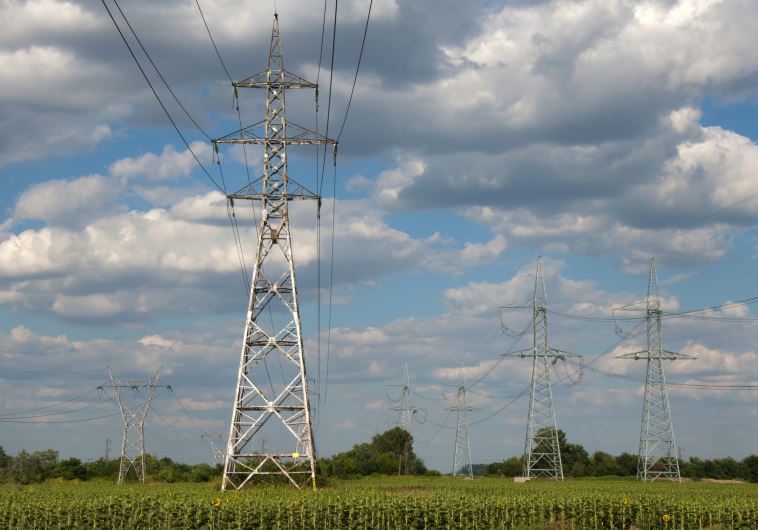 Electric poles (illustrative). (credit: INGIMAGE)
The cost of financing and extending the debt may once again fall on the Electric Company, which is a public company, or the cost may be financed from the state budget. A similar dilemma exists regarding fuel prices, where the excise tax is subsidized at a rate of one shekel per liter.
Sign up for the Business & Innovation Newsletter >>