Bob Levine tours the region he helped nurture on his 98th trip to Israel. 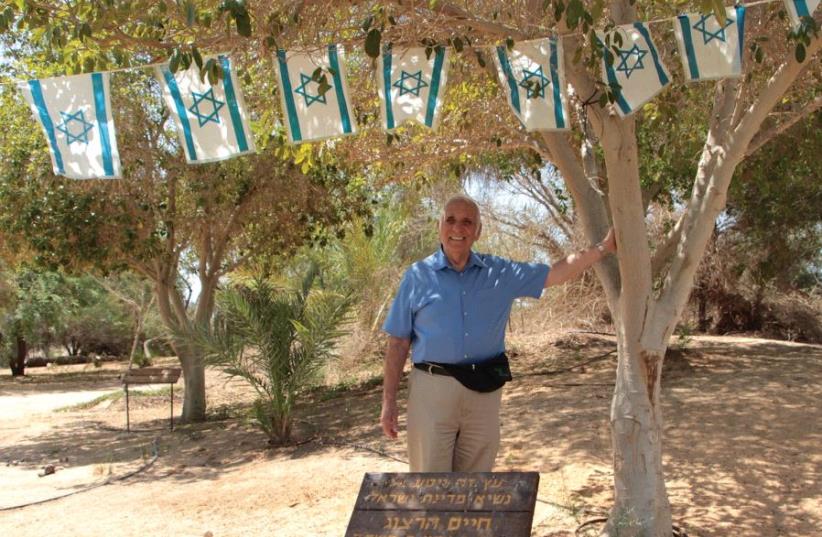