Pollution, Hezbollah have residents of Haifa on edge due to ammonia plant

In a televised address, Nasrallah said that "Israelis fear that if we attack the Ammonia plant in Haifa, we could kill 800,000 residents." 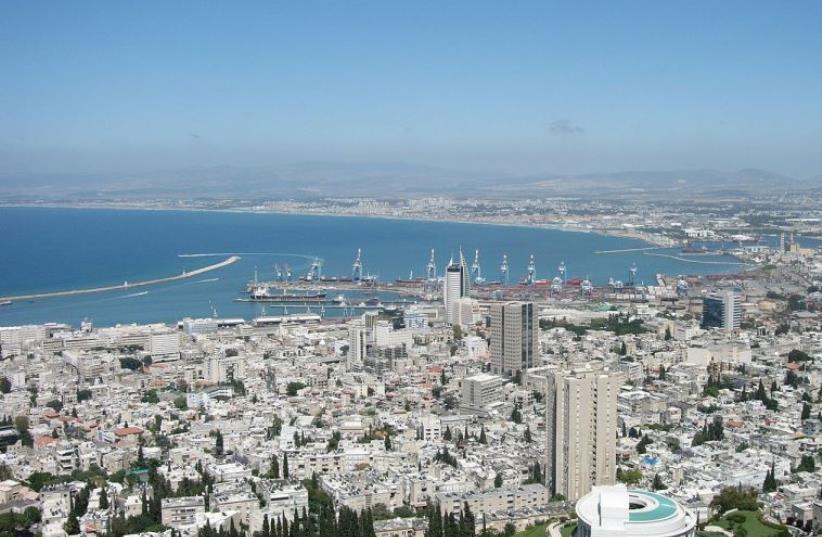 Haifa bay
(photo credit: URIA ASHKENAZY/WIKIMEDIA COMMONS)
Advertisement
As Haifa scrambles to deal with pollution caused by the cluster of urban petrochemical plants, Hezbollah leader Hassan Nasrallah’s threats to attack the city’s ammonia plant only added salt to the wound.In a televised address, Nasrallah said that “Israelis fear that if we attack the ammonia plant in Haifa, we could kill 800,000 residents of the occupation entity and they estimate that it could damage the gas facilities as well, like a nuclear weapon.”The plant and other factories in Haifa have been blamed for pollution that preliminary results of a leaked University of Haifa study said potentially caused babies to be born with heads 20 to 30 percent smaller than average.Following Nasrallah’s threats, Zionist Union MK Yael Cohen-Paran said Haifa residents now faced a dual risk.“Do we need to wait for a tragedy for the prime minister to wake up and understand that the Haifa bay is going to go up in flames?” she said.“An ongoing attack has been carried out on the Haifa Bay for decades and unfortunately, these types of attacks don’t interest the state,” said Citizens for the Environment director Liora Amitai.Environmental NGO Zalul said that they have tried for years get the ammonia facility shut, also warning about the security threat it poses.In 2012, the state decide to move the 17,000-ton ammonia facility to the South and the Environmental Protection Ministry was directed to build a plant in an unpopulated part of the Negev by 2017.Zalul's director, Ronen Bodoni, has urged the ministry to empty the container down to the minimum and build a number of ammonia containers elsewhere, with one in the North and another in the South.The ministry’s response to a query from The Jerusalem Post from the Ministry on Wednesday said the new facility has been delayed because of the high price of natural gas, needed to create ammonia, and that they are waiting for proposals about how to proceed due by the end of next month.