Child gets brain cyst from his dog

The dog got the parasite when he ate raw internal organs from a sheep or cow. 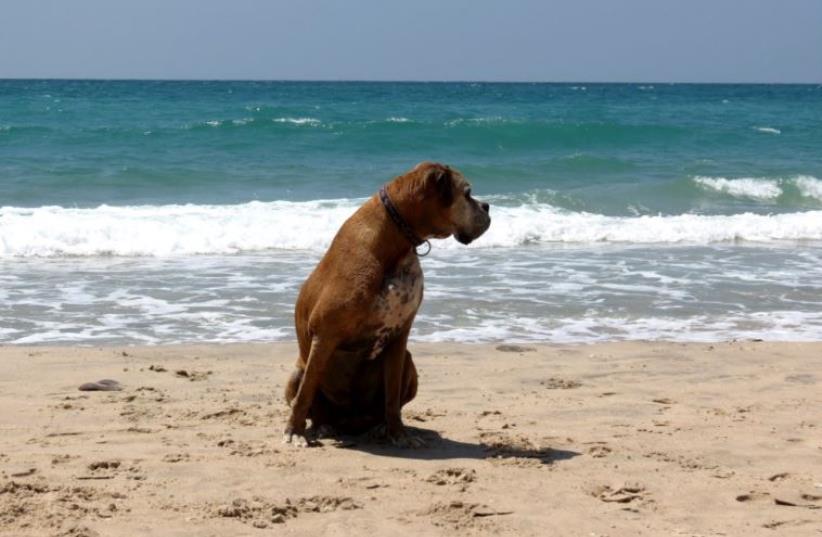 Dog at Palmahim Beach
(photo credit: DOV GREENBLAT)
Advertisement
A rare child’s brain cyst – 10 centimeters in length – that originated as a parasite from his dog has been surgically removed at Tel Aviv Sourasky Medical Center.Pediatric neurosurgery department head Prof. Shlomo Constantini of Sourasky’s Dana-Dwek Children’s Hospital performed the surgery along with Dr. Yonatan Roth.The parasite, called Echinocossus, is transmitted to humans via contact with an infected dog that has eaten raw internal organs from infected sheep and cows. The cysts usually develop in the liver or lungs, but on very rare occasions they develop in other organs over as long as a few years, and put pressure on the organs.A few months ago, the child felt weakness on the left side of his body. The problem was diagnosed at Dana-Dwek when an MRI scan showed a huge cyst in his brain. It was very important, said Constantini, to remove the cyst whole.The surgery went as planned and the boy’s symptoms disappeared almost immediately. A resident of the South, the boy has been discharged and feels fine.Dr. Galit Grisario, head of infectious diseases at Dana-Dwek, advised not giving dogs uncooked internal organs from sheep or cows.