While apologizing for any inconvenience, the city emphasized its efforts over the past week to keep residents updated through fliers, social media and municipal patrol cars. 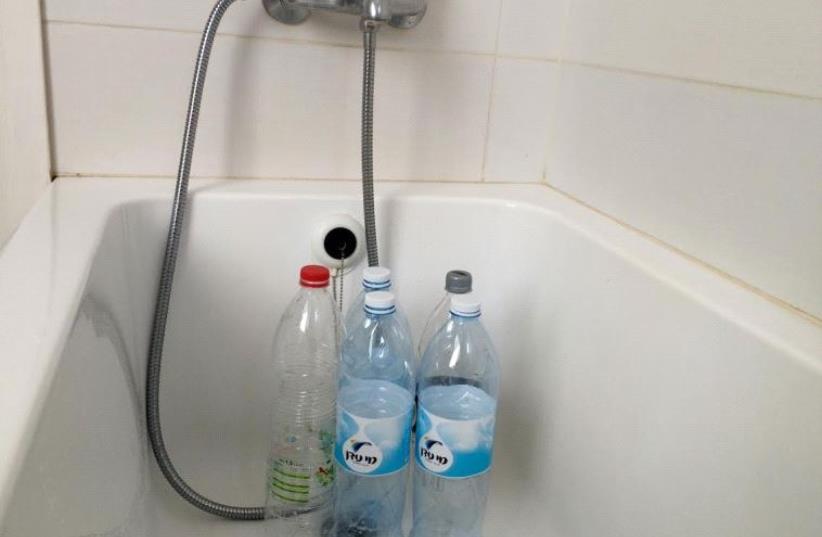