Most influential Jews in finance, economics and business: Jeff Zients 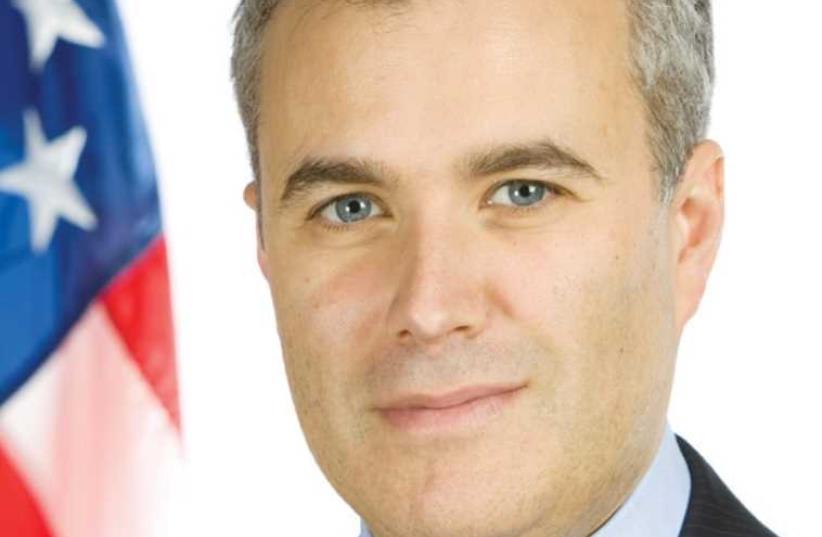 Jeff Zients
(photo credit: Courtesy)
Advertisement
The Jerusalem Post has put together its annual list of '50 most influential Jews' who have impacted the world last year, and have the potential to affect change in years to come.