Zisser survived by his wife Bracha and their five children David, Hila, Rachel, Naama and Yoni and their families. 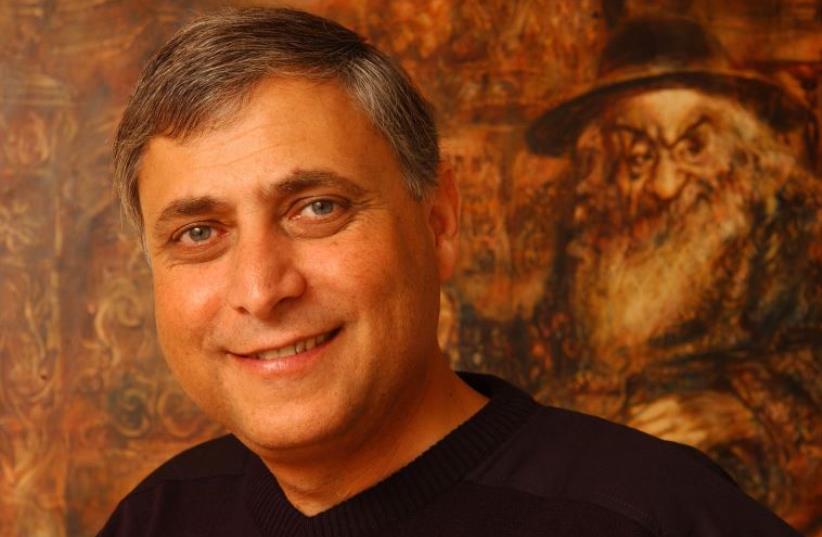 Motti Zisser
(photo credit: REUVEN CASTRO)
Advertisement
Motti Zisser, a prominent Israeli businessman, died Wednesday night after a more than two-decade battle with cancer.Born nearly 61 years ago in Tel Aviv’s Hatikva Quarter to hassidic Holocaust survivors from Poland, he grew up in Bnei Brak.After attending the Netiv Meir Yeshiva in Jerusalem, Zisser served as an officer in the IDF Armored Corps as part of his hesder service at the Keren B’Yavne Yeshiva.He made his foray into the business world in 1980 when he established the Kochav Hashomron property development company, which built the haredi town of Emmanuel in Samaria.In 1983, Zisser sold his share of the business to his partners and founded another property development enterprise called Merkaz Shlita. He then spent five years in Africa, where he built towns for local populations.After returning to Israel, he won the tender to build the Herzliya Marina.He then built the Ashkelon Marina and the Sea and Sun residential complex in Tel Aviv.Zisser was best known as the former controlling shareholder of Elbit Imaging Ltd. and the private owner of Europe-Israel. In January, 2010 he became the executive president of Elbit Ltd., having previously served as executive chairman.Zisser led Elbit into diverse activities in Israel and abroad, including real-estate investments, hotel management and maintenance, development and operation of shopping and entertainment centers throughout Central and Eastern Europe and India.After many successful years, Elbit Imaging found itself in dire financial straits in 2013, and Zisser was forced to negotiate a NIS 2.5 billion debt settlement – the largest debt settlement in Israel’s history. NIS 1.8b. of the debt was written off, and he was forced to relinquish control of Elbit Imaging.Zisser was first diagnosed with cancer in 1994, but he recovered and built a hugely successful business. After his initial battle with cancer, his wife, Dr.Bracha Zisser, established a bone-marrow registry in 1998. It has since listed hundreds of thousands of potential donors. Zisser himself donated $20 million of his own money to the registry.Zisser is survived by his wife, Bracha, and their five children, David, Hila, Rachel, Naama and Yoni.Globes contributed to this report.