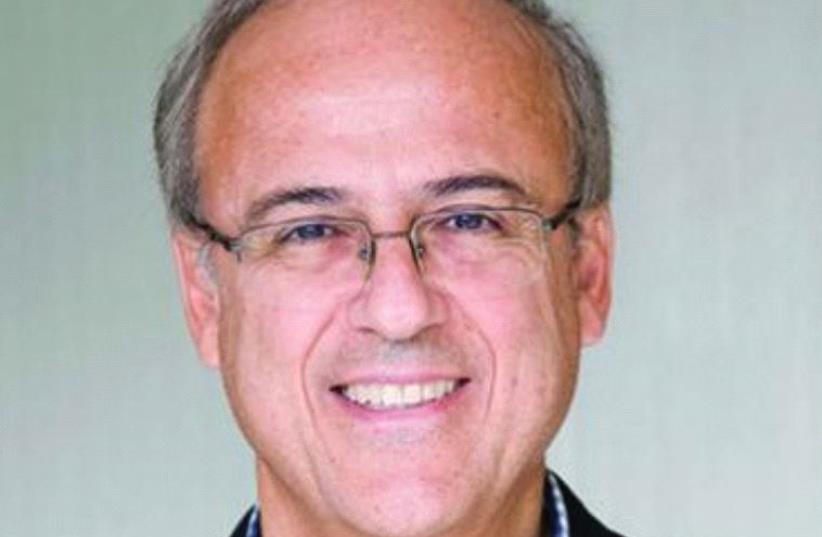 GREGORY STEPHANOPOULOS
(photo credit: Courtesy)
Advertisement
VocalZoom, a leading supplier of human-to-machine communication (HMC) optical sensors that enable a more natural, personalized and secure voice-control experience, recently announced it has completed the final stage of design work with iFLY TEK, the supplier of China’s most popular speech-recognition platform.IFLY TEK is preparing to launch a headset product by year-end featuring the disruptive VocalZoom HMC solution, which has demonstrated in recent tests of iFLY TEK’s preproduction headset product that it can deliver near-perfect speech recognition in noisy voice-control environments and even better performance than was originally demonstrated in early iFLY TEK lab tests of the sensor.

Prize for innovation The winners of the $1 million 2016 Eric and Sheila Samson Prime Minister’s Prize for Innovation in Alternative Fuels for Transportation are Northwestern University Prof. Mercouri Kanatzidis and MIT Prof. Gregory Stephanopoulos, Prime Minister Benjamin Netanyahu and Science Minister Ofir Akunis announced.“I congratulate Prof. Kanatzidis and Prof. Stephanopoulos for their marvelous scientific achievements,” Netanyahu said. “I am proud that Israel is taking an active part in supporting innovative science to promote alternative fuels for transportation. This will make our world cleaner, safer and sustainable.”“The prize symbolizes the commitment of the State of Israel to promoting alternative fuels,” Akunis said. “Israel will continue to invest in the science, pioneering research and innovation initiatives upon which all of humanity relies.”Kanatzidis won the award for the development of nano-thermoelectric materials (semiconductors), which significantly improve the conversion efficiency of heat energy into electric power. Thermoelectrics are semiconductors that convert waste heat into electricity. By harvesting waste heat, thermoelectric materials can save energy in many thermal processes, including in automobiles, increasing significantly vehicle mileage and reducing carbon-dioxide emissions.Stephanopoulos won the prize for his pioneering work in the field of metabolic engineering and its applications to the production of fuels, biochemicals and specialty chemicals, as well as mammalian cell physiology as it pertains to diabetes and metabolism.He authored the first report on the targeting and engineering of mitochondria as a favorable component for production of biofuels and introduced the concept of global transcriptional machinery engineering (gTME) for improving multigene microbial phenotypes.

If you run a young startup, have developed an interesting app or have a question, please feel free to contact info@social-wisdom.com.Translated by Hannah Hochner.
Advertisement
Subscribe for our daily newsletter