The company that developed the technology, Ophthalmic Sciences, believes that its device – IOPerfect – could help prevent adult blindness.

A  Modi’in Illit-based start-up has recently unveiled what they say is the world’s first AI-based contactless intraocular pressure (IOP) measuring device that allows individuals with glaucoma to measure their eye pressure anytime and anywhere and communicate the results to their doctor.

Glaucoma, usually caused by elevated intraocular pressure, plagues 75 million people worldwide and 8.9 million in the United States alone. It is the leading cause of adult blindness. The company that developed the technology, Ophthalmic Sciences, believes that its device – IOPerfect – could help prevent this result.

The story began back in 2017, when the company’s cofounder Noam Hadas was at a Shabbat table with some relatives, including a glaucoma specialist. Hadas, a seasoned technology inventor who had established multiple medical device companies in the last 30 years, asked his relative for the main challenge he faced in his field. The answer: “I have no good way to measure intraocular pressure” on a regular basis.

In general, IOP is measured in a doctor’s office, using a cumbersome and/or uncomfortable machine. As such, doctors manage glaucoma through monthly or quarterly visits with their patients, meaning eye pressure is not measured on a daily basis even though these patients are given medications that can have an effect on their whole body. Also, if the situation deteriorates and too much time passes, the results are often irreversible.

“If you compare how we treat diabetes or hypertension – those [diseases] are monitored on a daily basis,” said company CEO Ariel Weinstein. “Glaucoma also fluctuates continuously, so how can you manage it successfully” with the current offerings?

“Developing the IOPerfect was a very challenging feat, involving a combination of novel mechanics and image processing innovations,” said Hadas. “All these were brought together to solve the need for a best-in-class system that can provide specialists with the data required to better treat their patients.” 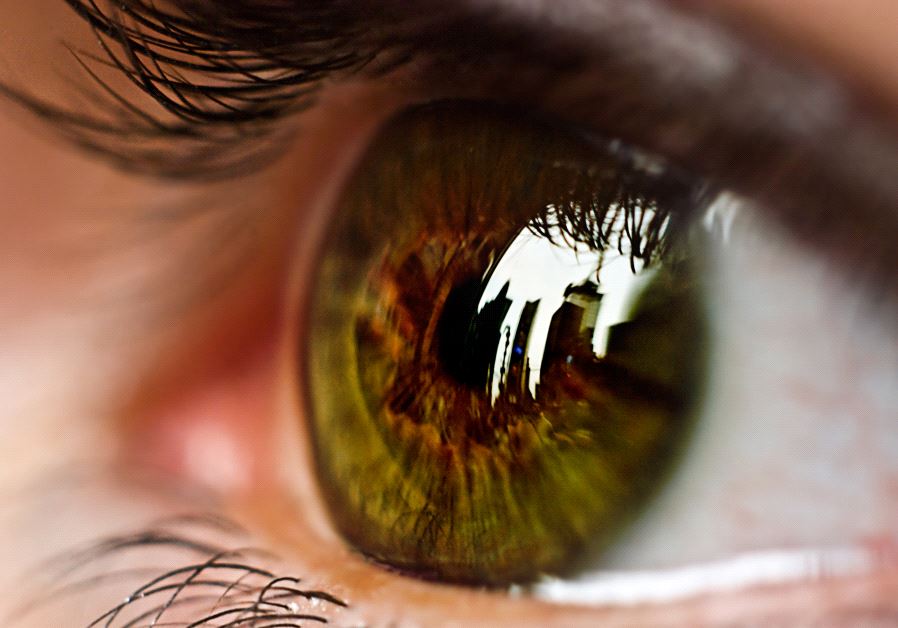 How does it work?

With IOPerfect, patients put on a VR-like headset to monitor their IOP any time of the day and in the convenience of their own home. There is no need for eye drops or constant calibration. The test takes less than two minutes.

“You can slip it on your head, and after a minute-and-a-half, go back to your daily activities,”

Weinstein said. “The results are displayed or sent to the doctor. During the course of the day, a patient can take their measurements several times to help establish a baseline and allow the doctor to adjust his or her medication accordingly.”

He said that “growing exposure to phone and computer screens appears to be linked to increased glaucoma prevalence. Along with an aging population, the risk keeps getting higher, increasing the need for early diagnosis. But most importantly, the past year has proven the value of telediagnosis and this fact has attracted significant attention from clinicians and investors in our venture.”

The company has already started the regulatory procedures for the IOPerfect device, which Weinstein said he hopes will be available for sale in the US and Europe by 2023.