Wales wants Wikipedia to be an agent of change, and he believes it has the tools to help set oppressed societies free and bridge conflicts. 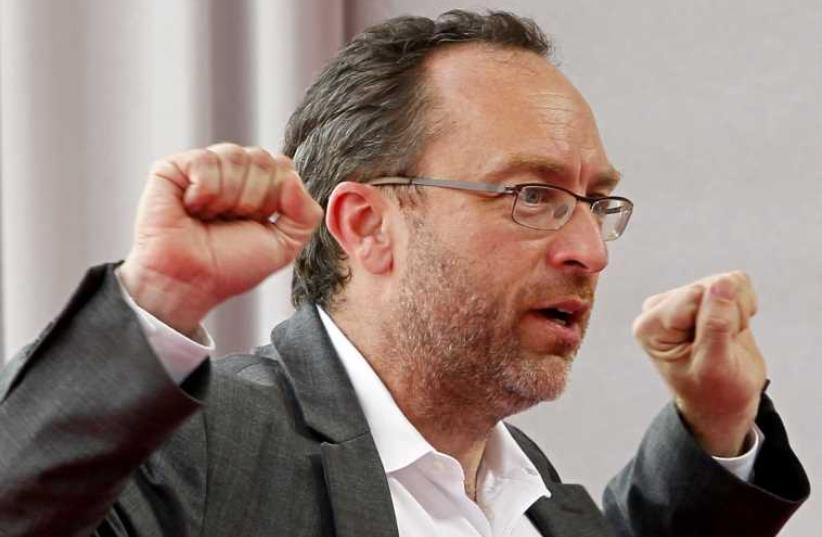