Israel’s blessing to the world

The Jewish nation is tiny yet its contribution to humanity is astounding; its footprints of blessing, innovation and aid etched into the areas of mankind’s greatest need. 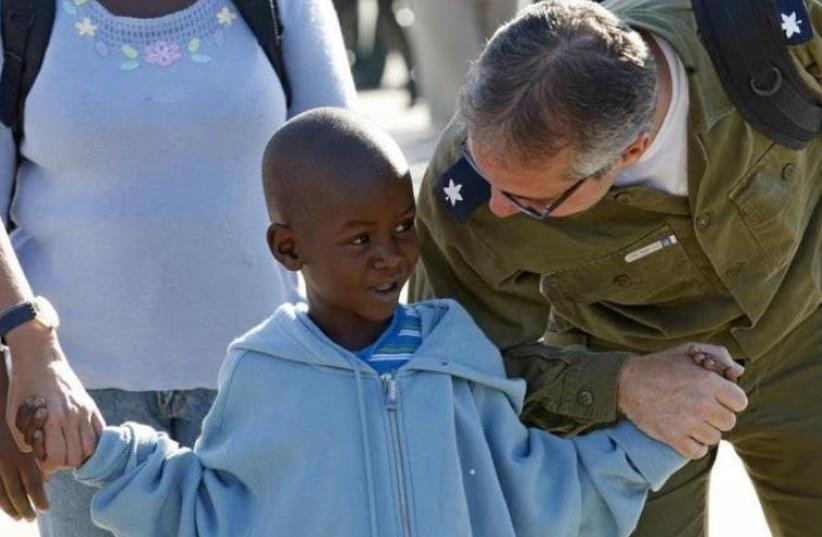