Today in History: James Michener’s visit to the Holy Land

"The Source" is a great starting point for Christian readers to learn about Israel. 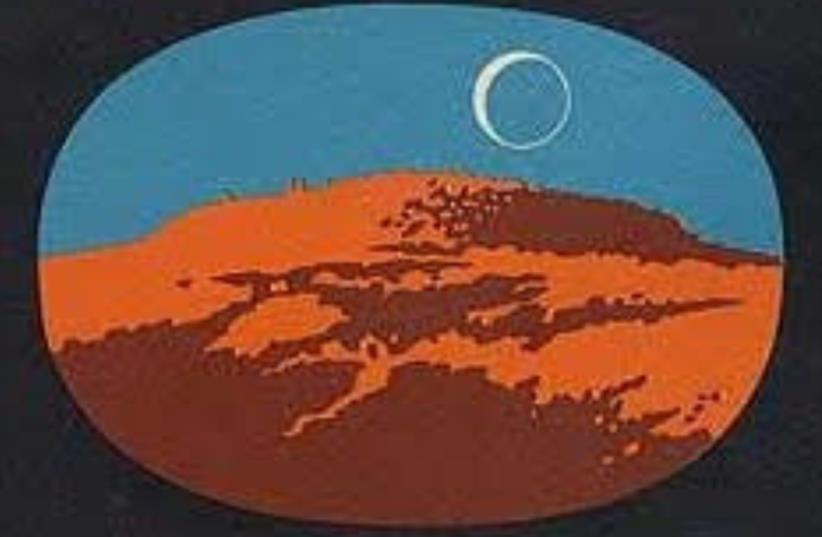 The illustration cover of 'The Source' by James A. Michener
(photo credit: Wikimedia Commons)
Advertisement
Layer upon layer, the Land of Israel is in reality one giant archaeological mound – that is the premise of James A. Michener’s bestselling novel “The Source.” Michener, who was born on this date, February 3, 1907, was raised a Quaker, and he had his first book published in 1947. In 1963, Michener’s visit to the Holy Land inspired him to write the novel “The Source.” The story takes place on a “tell,” an archaeological mound, near the Sea of Galilee. As the archaeologists reveal layer by layer, Michener tells the story and the experiences of the characters and events surrounding that layer’s time frame. The mound begins with the era of the Bee-eaters, moving into the period of the Bible, followed by the Roman era, the Muslim conquest, the Crusades and moving into the modern period, with accounts from more than 15 different eras.Archaeologist James. D. Elliott says the background for Michener’s “tell” wasn’t only Megiddo, but other sites such as Gezer, Hazor, and Jericho, among others, combining them to create a multi-dimensional “tell.” During Michener’s stay in the country he took up a room in the Dan Carmel Hotel in Haifa, and from there he would go into the field to research his topics. The moment in the Crusader castle in Atlit that inspired the author to write such a massive and historical novel is uncertain, though the account he told to his biographer is probably the more likely. In a 2006 thesis from the University of Sydney, student Jacqueline Broker outlines the difference:“The story that appears the most often is that during his visit to Israel on a junket in April 1963, he was taken to a Crusader castle where, he says ‘as I stood also in the dungeon of that ancient fortress, with the shadowy forms of warriors long dead moving in the dust, I suddenly conceived my entire novel, ‘The Source.’ Then, ‘feverishly,’ he sat down and outlined the 17 chapters that would make up the novel. The story in his biography is somewhat different. The events still happened in a Crusader castle, and he did outline the whole book, but there is also something more. Namely, that ‘three men, including the mayor-to-be of Jerusalem, all got me in a corner and said that in view of Hawaii, I could write a similar book about Israel.’ Michener told them that it really ‘should not be written by a gentile, that I was not capable of doing it – that they had good people in Israel who could do it – but I outlined the whole book for them.’ Afterwards, the soon-to-be mayor told him that no one could be found, but they would be willing to support his research, so he agreed to do it.”Whatever may have been the inspiration, “The Source” is a great starting point for Christians to fully experience the multi-layered history of the Holy Land. To learn more about Jewish-Christian relations and the building of the modern State of Israel – as envisaged by the prophets of the Bible – check us out at @christian_jpost, on Facebook.com/jpostchristianworld/ and see the best of the Holy Land in The Jerusalem Post - Christian Edition monthly magazine.
Sign up for our Christian World newsletter >>