Maccabiah athletic competition brings Jews from around the world to experience Israel. 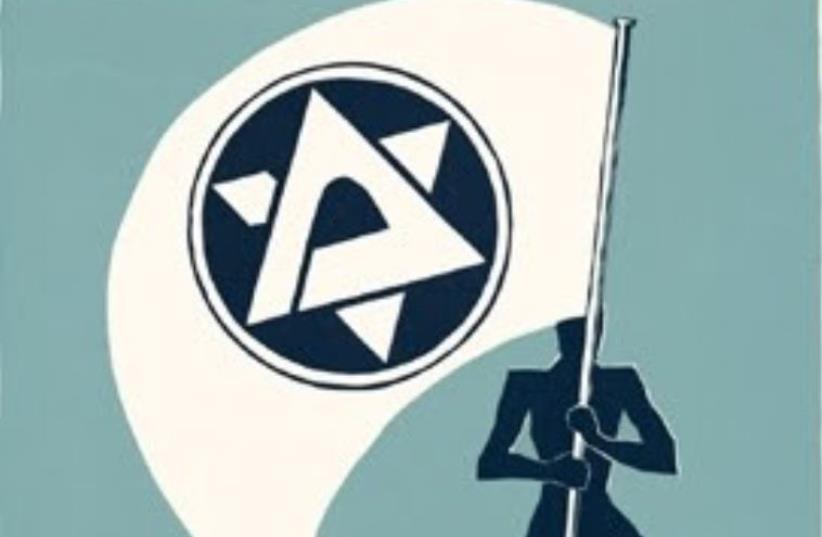 The Maccabiah games' first poster
(photo credit: Wikimedia Commons)
Advertisement
On March 28, 1932, the first Maccabiah Games, also known as the Jewish Olympics, began in Tel Aviv. Inspired by the 1912 Summer Olympics in Sweden, 15-year-old Yosef Yekutieli dreamed up the idea of having Israel host an Olympic competition for Jews around the world. Yekutieli, who was born in Belarus and immigrated to Ottoman-ruled Palestine in 1909, was frustrated that Jewish residents of Eretz Israel couldn’t participate in the Olympics. After World War I, he dedicated all of his efforts to strengthening sports for Jews in Mandatory Palestine, running the local Maccabi sports organization, the national soccer federation and continuing to nurture his dream of a Jewish Olympics. Finally, in 1929, at the World Congress of Maccabi in Czechoslovakia, Yekutieli made his plea to the international governing sport body for Jewish athletes for a Jewish Olympics – the “Maccabiadah,” he called it. The games were launched in 1932, with many of the competitions being held in the streets and water-based sports being held in the ports due to a lack of proper sporting facilities. Yekutieli had led a drive to build a Maccabiah-specific stadium in Ramat Gan, near Tel Aviv, costing $15,000, and with a capacity of 20,000 (5,000 seated and 15,000 standing). Construction on the project was completed the day of the opening ceremonies, with Tel Aviv Mayor Meir Dizengoff joining the procession on a white horse. Almost 400 Jewish athletes from 14 different countries took part in the Jewish Olympics, which included Jews from Muslim countries, such as Lebanon, Syria and Egypt.  After the success of the first Games in 1932, Jewish sports bodies across Europe organized a winter Maccabiah Games. The competition was held in 1933 and 1936 with a small amount of participants, but was discontinued when World War II broke out. The Maccabiah turned out to be more than just an opportunity for members of the Jewish faith to visit their home land and to participate in sporting events together. In 1935, during the British policy of restricting Jewish immigration to Palestine, the organizers of the Maccabiah used the competition as a device to help Jews make aliya. The honorary president of Maccabi said after the games that “in defiance of the British government’s strict limitations on aliya, many competitors took advantage of their being in the Holy Land and decided to stay.”In the more recent competitions, the Maccabiah serves as golden opportunity to let Jews from around the world experience all that Israel has to offer, with many immigrating to the Holy Land following their participation in the competition.The Maccabiah Games have been held every three or four years except during World War II and Israel’s War of Independence in 1948 and 1949. Today, the Maccabiah is held in Israel the year following the Summer Olympics, and the next one will be held in 2017. The 19th Maccabiah featured more than 7,500 athletes from 77 different countries, which makes it the third largest sporting event in the world after the Summer Olympics and the World Cup.To learn more about the building of the modern State of Israel as envisaged by the prophets of the Bible, check us out at @christian_jpost, on Facebook.com/jpostchristianworld/ and see the best of the Holy Land in The Jerusalem Post - Christian Edition monthly magazine. sign up to our newsletter