The air force's flight schools will be the only ones still holding training exercises. 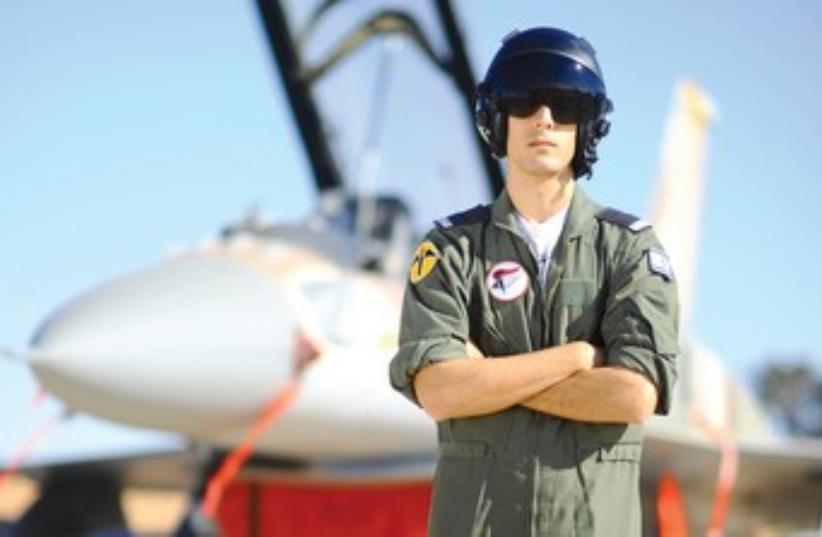 Lt. G. IAF fighter pilot 370
(photo credit: IDF Spokesman)
Advertisement
The IDF announced Tuesday that it is cancelling all Israel Air Force drills until further notice due to budget cuts.Training exercises for reservist pilots, usually held once a week, will also be cancelled. The air force's flight schools will be the only ones still operating as usual."The IDF realized that in May, it will reach a tipping point where tough decisions need to be made," the IDF Spokesman's Office said in a statement.A cash injection of an additional NIS 750 million is needed, just to continue basic functions for this year, including training for conscripted forces, the source said This year so far, the Defense Ministry has stopped developing future weapons and defense platforms as cash has dried up. In 2015, should the budget crisis remain in place, the military will come to a full stop, sources said.“We won’t be able to start the year. It’s impossible. We’ll have to shut down,” one said.This is due to the Finance Ministry’s refusal to fund the components of the defense establishment that “create security,” he added.
Yaakov Lappin contributed to this report.