After Exodus, making their own way in America

Organized US Jewry embarked on an extraordinary effort 25 years ago to welcome their Soviet brethren. How is the next generation adapting to American life? 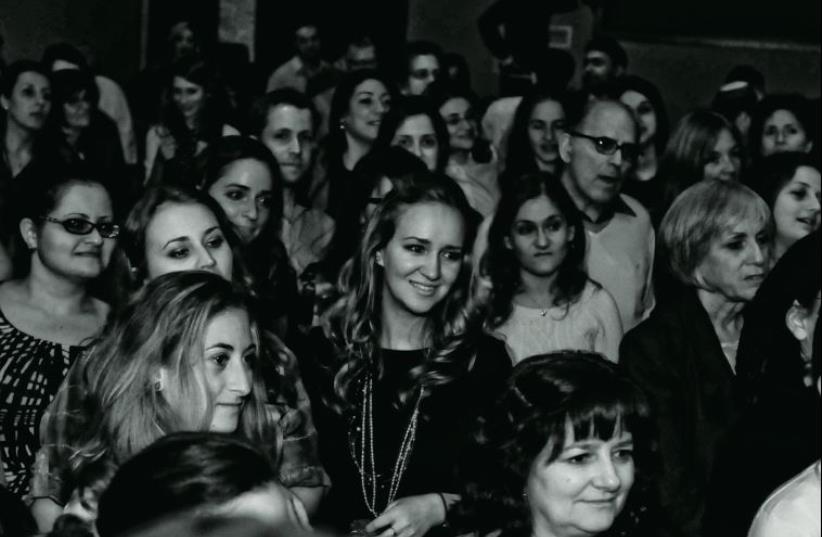