Some Jewish students were reportedly harassed on social media and in the classroom with the same ethnic stereotypes and tropes. 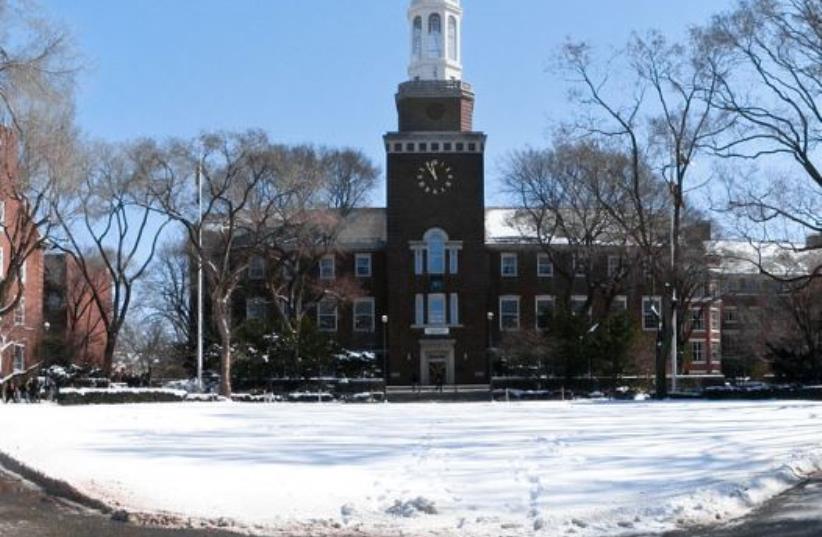 Jewish students at Brooklyn College have been targeted for antisemitic harassment from some of their professors and classmates, leading to the US Education Department's Office for Civil Rights (OCR) opening an official investigation on Thursday.

According to the Louis D. Brandeis Center, the complaint by OCR is that professors have maligned Jews on the basis of their race and ethnicity, while "advancing age-old antisemitic tropes concerning Jewish power, conspiracy and control."

The OCR also states that the accused advanced the antisemitic trope that "Jews are 'white' and privileged and therefore contribute to the systemic oppression of people of color," and relegating the religion into white-only categories.

Some Jewish students were reportedly harassed on social media and in the classroom with the same ethnic stereotypes and tropes.

One professor claimed that Ashkenazi Jews who immigrated to America have become part of the oppressors in this country; another student ranked their Jewish identity before their white one, of which the student was told that "they are part of the dominant culture that does not understand oppression." A student said on a WhatsApp group that she wanted to strangle another Jewish student, for which she received encouragement from others.

People demonstrate in solidarity with Israel and against antisemitism, in Berlin (credit: REUTERS/CHRISTIAN MANG)

When the Jewish student received support from others, they too were accused of racism and that they were the "dominant culture of white people who continue to perpetuate power structures."

After a Jewish student reported such incidences to administrators, the perpetrator said that "rules do not apply when racism needs to be called out, assigning Jews the role of racist oppressors."

"Get your whiteness in check" and "keep your head down" were such comments that Jewish students received when they asked for administrative help from faculty to tackle the issue, Louis D. Brandeis Center reports, while also citing an incident that a Jewish-Hispanic person was told that "being Jewish automatically supersedes Latin descent and makes one white and privileged."

Jewish students at Brooklyn College are reportedly afraid to express their views in class or to their peers due to the fear of being harassed more by others.

“Fighting bigotry should not be a competition between minority groups; it’s not a zero-sum game,” stated Denise Katz-Prober, Brandeis Center director of legal initiatives.