By INTERNATIONAL MARCH OF THE LIVING

“It is a solemn honor to bear witness to the horrors of the past, together with a group of brave Jewish sisters and brothers from around the world who have personally borne the wrath of today’s antisemitism,” said Chairman of The Jewish Agency’s Board of Trustees Michael Siegal.

Jerusalem, Israel, April 24, 2022 – For this year’s International March of the Living in Poland, The Jewish Agency for Israel is organizing its first-ever international delegation of attendees who were targeted or lost loved ones in antisemitic attacks in the US., UK., France, Germany, Turkey, India, and Argentina.

The International March of the Living 2022 will take place at the site of the former Auschwitz-Birkenau concentration camp on April 28, marking Yom Hashoah, Israel’s national Holocaust Remembrance Day. The event is returning in person after being held virtually for the last two years due to the COVID-19 pandemic.

As part of The Jewish Agency’s global delegation — headed by Chairman of organization’s Board of Trustees, Michael Siegal — the victims of antisemitism will be accompanied by senior police officers from Europe who are responsible for fighting hate crimes. They will be joined on the March by dozens of Jewish Agency and WZO staff.

“It is a solemn honor to bear witness to the horrors of the past, together with a group of brave Jewish sisters and brothers from around the world who have personally born the wrath of today’s antisemitism,” Siegal said. “The Jewish Agency for Israel stands here in support of the International March of the Living’s mission to honor the victims of the past, while encouraging the world to remain vigilant on behalf of the victims of the future.”

The members of The Jewish Agency’s delegation include Howard Fienberg, whose mother Joyce Fienberg was killed in the shooting at the Tree of Life Synagogue in Pittsburgh in 2018; Avi Orpaz, whose mother Yocheved was killed in the attack on a Chabad house in Mumbai in 2008; Adi Damari, who lost her mother Simcha in a suicide bombing in Turkey in 2016, in which her father was also seriously injured; Miri Ben Zeev Koren, whose husband was killed in the 1992 attack on the AMIA Jewish Community Center in Buenos Aires; Pierre Lasry, whose daughter survived the attack on the Ozar Hatorah school in Toulouse in 2012; Goldie Horta, daughter of Mumbai Chabad terror attack, Norma Schwarzblatt Rabinovich and Margaryta Paliy from Germany and Sarah Taieb Danan from the U.K., who were targeted for wearing Jewish symbols and protesting Nazi symbols.

Ahead of the visit, Pierre Lasry, who was chairman of Ozar Hatorah’s Parents; Committee at the time of the attack on the school, said, “After the horrific massacre at our school in Toulouse, I have been experience the stories of Holocaust survivors in a different manner. These are stories that I have been collecting for many years. The International March of the Living helps us give a voice to the memory of the Jewish children and teacher killed at Ozar Hatorah.” 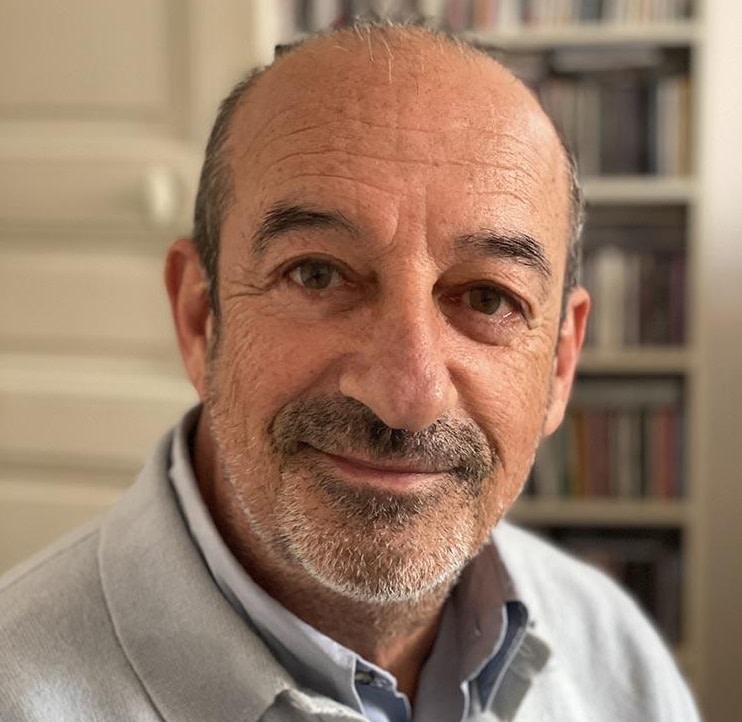 Margaryta Paliy said that as a young woman, living in the third generation since the Holocaust, she is highly commitment to preserving the memory of the Shoah.

“Looking back and remembering the past is an essential component in the fight against antisemitism and all forms of racism in our society today,” Paliy said.

Sarah Taieb Danan stated, “My grandfather, a Holocaust survivor, always said that his grandchildren were his victory, and I am moved and proud to participate in the International March of the Living.”

The Jewish Agency’s delegation is intended to raise awareness around the fight against antisemitism and to promote efforts to pass on the memory of the Holocaust to future generations. Thousands of Jewish Agency Shlichim (Israeli emissaries) working in Jewish communities around the world are at the forefront of the fight against antisemitism and the commemoration of the Holocaust through their leadership of educational programs. Many of the participants in the delegation of victims of antisemitism have received assistance from The Jewish Agency’s Fund for Victims of Terror, which brings comfort to lives in upheaval by providing emergency assistance and immediate financial aid to survivors of terrorism in Israel, and also supports Israelis who have been victims of antisemitic attacks abroad.

The delegation members will participate in a unique three-day program in Poland from April 26-28, which is set to begin with a visit to the emergency centers operated by The Jewish Agency in Warsaw, where they will meet with Jewish refugees who fled the war in Ukraine and are planning to immigrate to Israel. They will visit Nazi labor and extermination camps in Poland and will also meet in Krakow with senior European police representatives, as part of a collaboration with the Miller Center for Community Protection and Resilience at New Jersey-based Rutgers University, which works extensively to combat hate crimes.

“There is no stronger testament to our determination that ‘never again must mean never’ than law enforcement marching in solidarity with the victims of antisemitic violence,” said John Farmer, Director of the Miller Center. “It is fitting that they march together, for on many occasions — in Copenhagen, Paris, and Brussels, for instance — police officers have become victims of antisemitic violence themselves. Unified against hate, law enforcement and Jewish communities can defeat it.”

Chairman of the World Zionist Organization and Acting Chairman of The Jewish Agency Yaakov Hagoel noted, “This journey with International March of the Living stands to remind the world what hatred leads to. Saying ‘never again means showing zero tolerance for antisemitism.”

Chairman of the International March of the Living, Dr. Shmuel Rosenman, congratulated The Jewish Agency on its unique and important initiative, and said he is sure this special delegation would send a clear message to the world on the urgent need to fight antisemitism.