The multi-pronged plan calls on governments and public officials to take on a number of tasks. 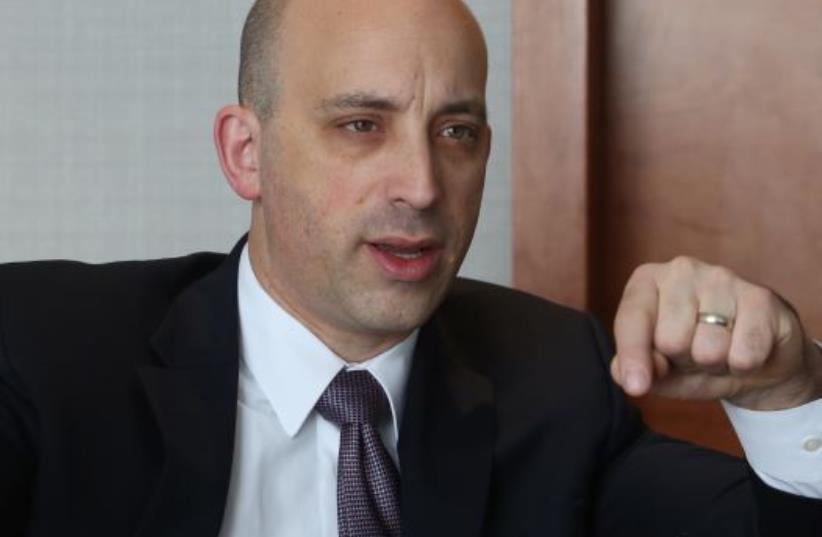 “The plan calls on leaders at every level of government to condemn antisemitism, authorize and improve hate crimes laws, stop the spread of antisemitism online and protect Jewish institutions often targeted by antisemitic acts,” ADL said in a statement.

The first step, "Condemn antisemitism," calls on public officials ”to speak out against antisemitism and all forms of hate and extremism. Regardless of its origins — from the far left to the far right and anywhere in between.” It is also calling to adopt the International Holocaust Remembrance Alliance (IHRA) Working Definition of Antisemitism. The organization noted that 2021 was the highest year on record for antisemitic incidents.

"The plan calls on leaders at every level of government to condemn antisemitism, authorize and improve hate crimes laws, stop the spread of antisemitism online and protect Jewish institutions often targeted by antisemitic acts."

The second step, “Oppose hate,” is calling for the adoption of “wide-ranging measures to combat all forms of domestic antisemitic extremism, most notably the array of policy recommendations outlined in ADL’s PROTECT plan.”

ADL also calls to protect the physical security of Jewish community institutions, and to block antisemitism online by adopting the “whole-of-government measures to combat all forms of online antisemitism, as delineated in ADL’s REPAIR plan.”

The plan is urging the federal government to fight global antisemitism by strengthening the Office of the U.S. Special Envoy to Monitor and Combat Antisemitism. Finally, it is calling to include antisemitism in anti-bias education and related training.

“Antisemitic incidents are rising to unprecedented levels, Jonathan Greenblatt, ADL CEO, said in a statement. We need a whole-of-government and whole-of-society approach to protecting Jewish communities at home and abroad. Our leaders must speak with moral clarity and take the lead in stopping antisemitism – and our COMBAT plan will empower advocates to partner with policymakers, stop violence and protect Jewish communities.”