The rapper's social media posts were written the day after he spoke about the Abraham Accords with FOX host Tucker Carlson. 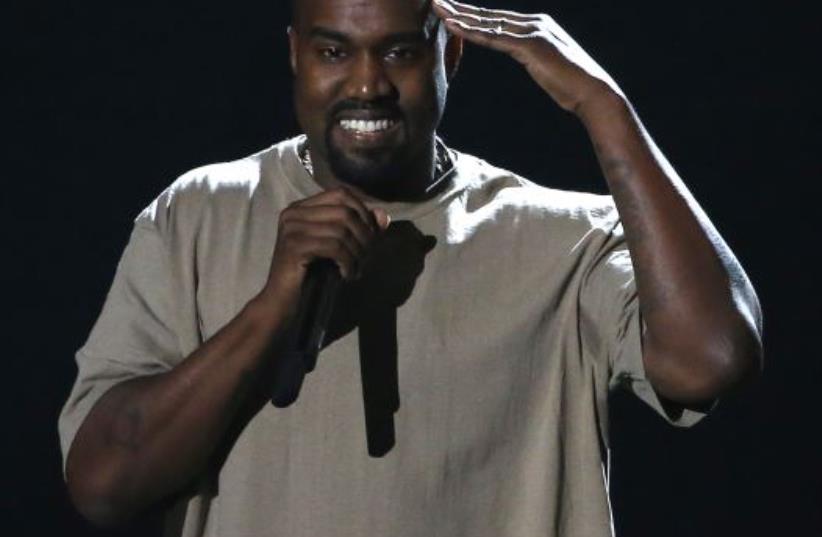 Rapper Kanye West posted a screenshot of a conversation he had with another individual in which the rapper called out Jewish people in a series of Instagram posts on Friday. The rapper has since deleted most of the posts.

"Ima use you as an example to show the Jewish people that told you to call me that no one can threaten or influence me," he says.

"Ima use you as an example to show the Jewish people that told you to call me that no one can threaten or influence me."

West, who now goes by the pseudonym 'Ye,' also wrote for the caption of the photo: "Jesus is Jew." The context behind the posts is unclear.

Kanye leaked his messages to Diddy today, and in this message he says, “Ima use you as an example to show the Jewish people that told you to call me that no one can threaten or influence me.”This after he yesterday spread antisemitism on Tucker Carlson. Absolutely sick. pic.twitter.com/s5DsnEOrKx

The post was shared for his 18 million followers to see. In the captions of some of the other photos he posted in his rant, he makes multiple mentions of God and Jesus while in the content of the texts, he has included a lot of profanity.

What were the reactions to the posts? 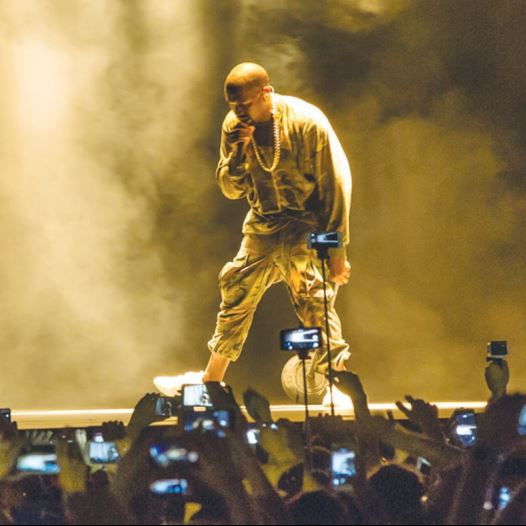 "Please delete this. For the sake of protecting your Jewish friends from the ever-growing antisemitism in the world," asked Lizzy Savestsky.

"Please leave the Jewish Community out of all this," another user said. Many also commented accusing the rapper of antisemitism.

Other recent statements about Jews and Israel by Kanye West

This is not the only recent statement that the rapper has made about Israel and Jews. The night before he made the social media posts, West appeared in a segment alongside FOX host Tucker Carlson, where he claimed the Abraham Accords was signed "to make money" for the Kushner family's role in the Trump administration.

West's comments about Jared Kushner, who is Jewish, have echoed a common antisemitic stereotype that claims Jewish people are greedy.

"The behavior exhibited this week by @kanyewest is deeply troubling, dangerous, and antisemitic, period," said the Anti-Defamation League. "There is no excuse for his propagating of white supremacist slogans and classic #antisemitism about Jewish power, especially with the platform he has."