The announcement comes as a result of the November 18, 2022, Title VI Civil Rights Act Complaint filed by Arsen Ostrovsky. 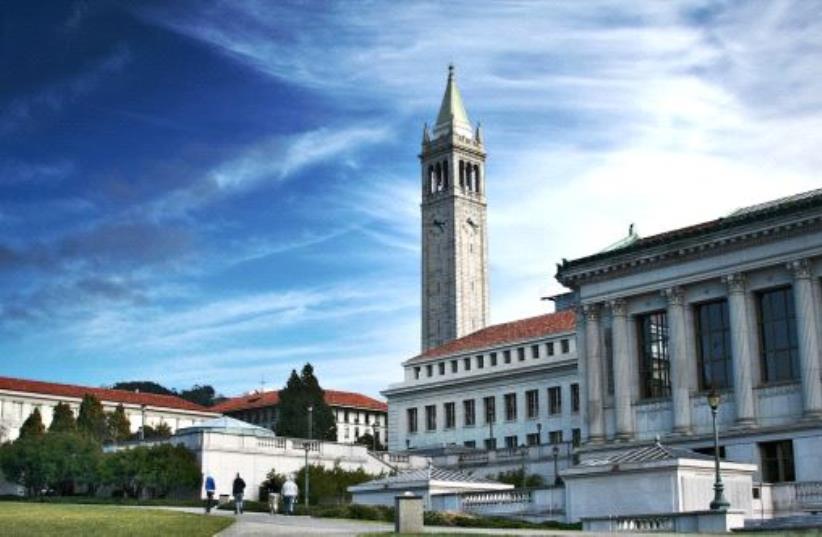 The Office of Civil Rights for the US Department of Education (OCR) has advised that it is opening a formal investigation as to "Whether the University failed to respond appropriately in the fall 2022 semester to notice from Jewish law students, faculty, and staff that they experienced a hostile environment at the law school based on their shared Jewish ancestry when University-recognized student organizations passed a bylaw against inviting speakers who support 'Zionism, the state of Israel, and the occupation of Palestine.'"

The announcement comes as a result of the November 18, 2022, Title VI Civil Rights Act Complaint filed by Arsen Ostrovsky, Attorney and CEO of The International Legal Forum and Florida-based attorney and Jewish rights activist Gabriel Groisman.

“We applaud the OCR for making the principled decision to launch a formal investigation against UC Berkeley Law School over the on-going discrimination against Jewish students, faculty and staff on the basis of their national origin and shared Jewish ancestry," Groisman and Ostrovsky stated jointly.

"We initiated this claim because we said 'enough is enough' and decided that we must stand up for the Jewish students at UC Berkeley, who have been facing an unprecedent wave of discrimination and antisemitism on campus. Antizionism is antisemitism. Zionism is an integral component of the Jewish identity. By discriminating against 'Zionists,' the registered student groups, and by extension UC Berkeley Law School are discriminating against the Jewish community, in violation of Title VI of the Civil Rights Act," the two said.

"We are confident that the OCR will do the right thing and ultimately hold UC Berkeley Law School accountable and protect the Jewish students on campus from these discriminatory acts.”

On November 21st, The Jerusalem Post published that a complaint has been filed with the US Department of Education Office of Human Rights against University in October, a number of law student groups at the law school amended their bylaws – promising never to invite a speaker who supports Zionism or Israel – at the start of the academic year, according to a report by the Jewish Journal., according to a report by the Jewish Journal. California, Berkeley Law School, over an August 2022 decision of at least nine student groups to adopt a bylaw excluding Zionist speakers.

The complaint alleges that the bylaw represents “profound and deep-seated antisemitic discrimination” against Jewish students, faculty and staff at UC Berkeley Law School. It was filed pursuant to Title VI of the Civil Rights Act (1964), which prohibits recipients of federal funding from discriminating on the basis of “race, color, and national origin,” and requests the Office of Civil Rights to open an investigation against the faculty, to invalidate the bylaw and adopt few additional remedies.