After a series of antisemitic incidents in Austin, Texas, police are investigating a fire set outside a synagogue as a possible arson case. 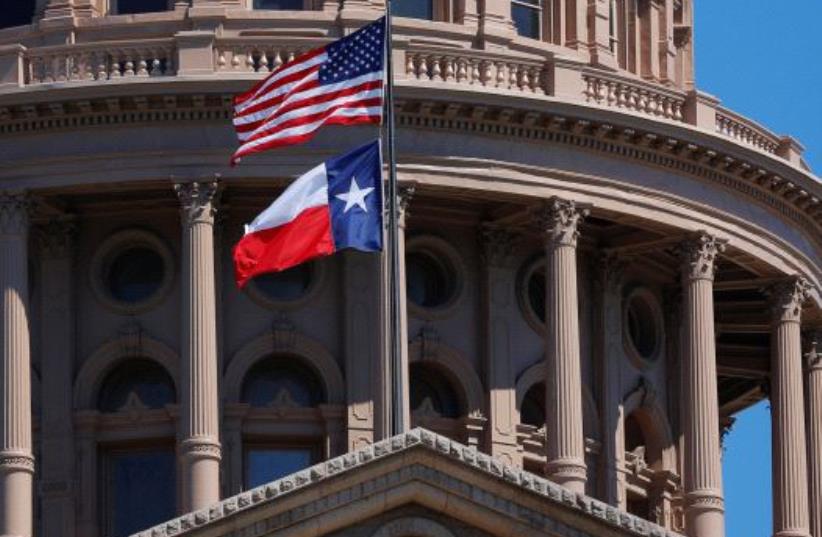 The US and Texas State flags fly over the Texas State Capitol in Austin
(photo credit: REUTERS)
Advertisement

A fire set outside a synagogue in Austin, Texas follows a series of antisemitic incidents in the city in recent weeks.

Police are investigating Sunday night’s fire at Congregation Beth Israel as a possible case of arson. The fire was discovered just one week after banners with the words “Vax the Jews” were hung by a neo-Nazi group from an overpass near a number of synagogues and the local Jewish Community Center.

The Austin Fire Department’s arson investigators responded to the fire at the synagogue, located about five miles from the JCC. There were no injuries.

AFD on scene of a small exterior fire at Congregation Beth Israel 3901 Shoal Creek Blvd. fire is out. No injuries. Arson investigators responding to assist with cause determination. pic.twitter.com/hgMvJNAk5o

It is not yet clear if the fire was intentionally set in an act of antisemitism.

On Oct. 24, members of the Goyim Defense League, a neo-Nazi group whose name mocks the Anti-Defamation League, hung banners with the message “Vax the Jews” from an overpass near several synagogues and the Shalom Austin JCC. Though officers from the Austin Police Department responded to the incident, similar banners were hung from the same overpass just a few days later on Oct. 26.

The banner incident came just a few days after racist and antisemitic graffiti was discovered at Anderson High School, about a mile and a half from the JCC. 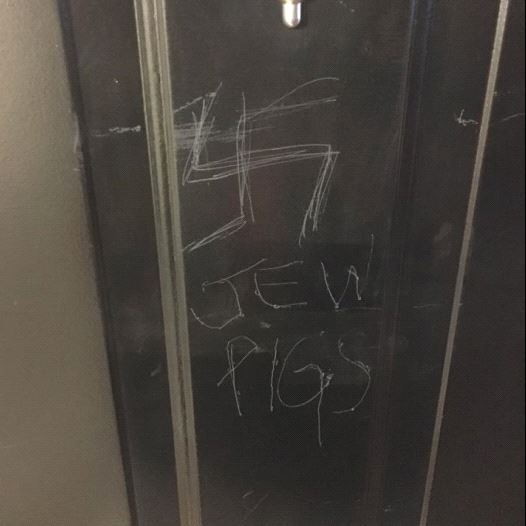 After the banner incidents, Shalom Austin warned the Jewish community warning of possible further acts of antisemitism in the days to come.

“For us here in Austin this is such an incredibly rare occurrence,” Harold Wilensky, Congregation Beth Israel’s interim executive director, told the Jewish Telegraphic Agency of the disturbing events occurring within days of each other. “I don’t remember any time in the 45 years I’ve lived here where anything like this has happened. It’s a pretty tolerant place.”

Wilensky said that the congregation’s security system had captured footage of the arsonist on video, and that local investigators would likely be able to identify the suspect from the footage.