Gibson's 2004 film "The Passion of the Christ" received a controversial reception, including calling it an antisemitic reinforcement of Jewish responsibility for the death of Jesus.

Actor Joshua Malina, known for his roles on TV series such as The West Wing, The Big Bang Theory, Scandal and Shameless, called on Hollywood on Thursday to "cancel" known filmmaker and actor Mel Gibson over his alleged antisemitism.

Writing an article for The Atlantic, the Jewish actor responded to news of Gibson directing the fifth installment of the Lethal Weapon franchise, saying that he is a "well-known Jew-hater" and that "you couldn’t pay me enough to work with Mel Gibson."

Malina compares Gibson to other controversial historical figures, and the fact that he is still living and working in the industry makes it more difficult to enjoy his artistic endeavors, according to Malina's argument.

The actor also states that if Gibson is still allowed to keep working despite antisemitic comments, then "cancel culture simply does not exist."

Gibson directed a 2004 film called The Passion of the Christ, which received controversial reception, including allegations of antisemitism, in that the movie was reinforcing antisemitic portrayals of Jewish responsibility for the death of Jesus. 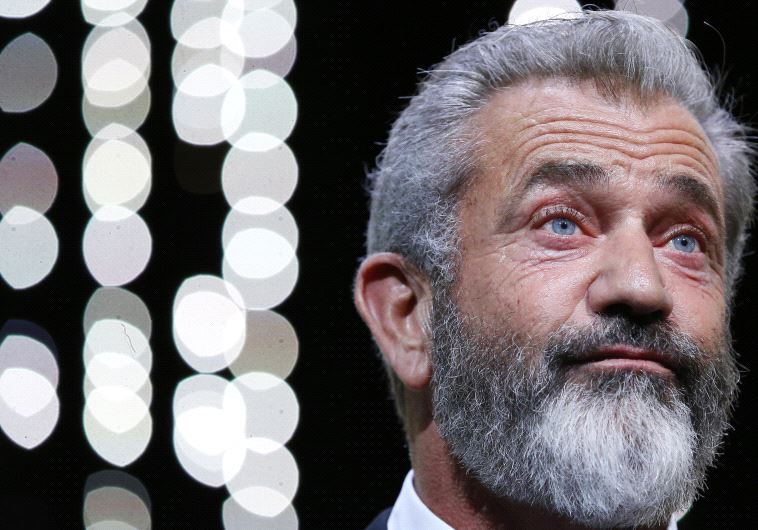 The Anti-Defamation League's official response to Gibson's film states that: "For filmmakers to do justice to the biblical accounts of the passion, they must complement their artistic vision with sound scholarship, which includes knowledge of how the passion accounts have been used historically to disparage and attack Jews and Judaism."

Gibson's antisemitism, which Malina has described in his article as "consistent," has also been reported by Heathers and Stranger Things actress Winona Ryder, who also claimed that the Hacksaw Ridge director made homophobic statements. Ryder stated that Gibson asked her if she was an "oven dodger."

Gibson denied these claims, with his representative telling Variety that "this is 100% untrue. She lied about it over a decade ago, when she talked to the press, and she's lying about it now."

In June of last year, Basic Instinct screenwriter Joe Eszterhas stated on a podcast that he supported Ryder's claims of Gibson's antisemitism, saying that Gibson repeatedly called Jews “oven dodgers,” “Hebes” and “Jew boys” around him.

Eszterhas also claims that Gibson said regarding Passion of the Christ: “What I really want to do with this movie is convert the Jews to Christianity.”

However, the following month, a Republican congressional candidate for Florida's 22nd district decided to defend Gibson from all alleged antisemitic claims that he made.

Gibson also reportedly made a drunken antisemitic rant to a police officer, which damaged his reputation in the film industry.

Reuters, Gabe Friedman/JTA and Aaron Reich contributed to this report.