King of Morocco expresses condolences to family of Simon Levy

Simon Levy served as the president of the Jewish community in Agadir and as a member of Morocco's parliament. 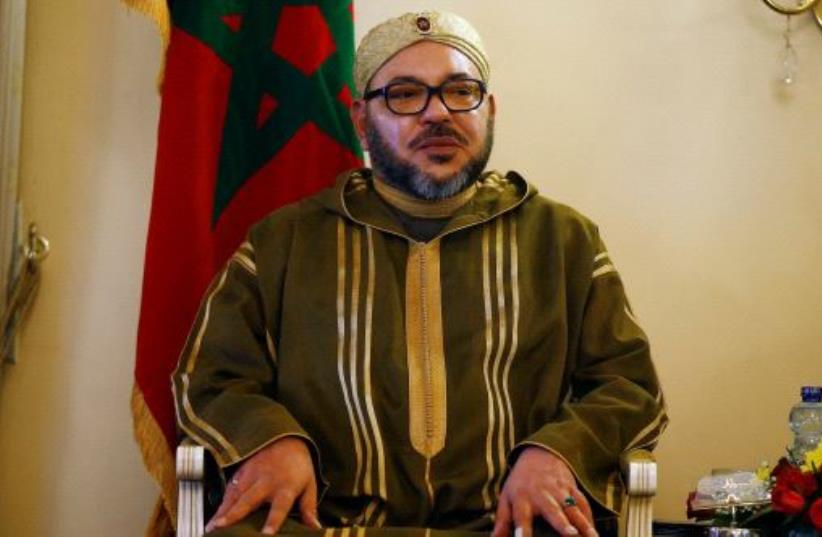 Morocco's King Mohammed VI expressed his condolences to the family of Simon Levy, the leader of the Jewish community in Agadir, after Levy's passing last week.

The Kingdom of Morocco stated that Mohammed VI "learnt with great sorrow of the death of the late Simon Levy, may God surround him with His holy mercy."

"On this sad occasion, His Majesty the King expresses to the members of the family of the deceased and to their relatives, to the members of the Moroccan Jewish community and to the friends and admirers of the late Levy, His deepest condolences and His sincere feelings of compassion, imploring God to grant them patience and comfort," added the kingdom in a statement.

Mohammed VI stated that he "remembers with consideration the qualities and virtues shown by the deceased, as well as his sincere patriotism, his unwavering attachment to the constant values of the Nation and its sacred values, following the example of Our faithful subjects, sons of the Jewish community, in addition to his strong determination to contribute to charitable actions."

Levy was born in Essaouira, on the Atlantic coast of Morocco, in 1939, according to an article shared on the website of the Jewish Community of Agadir. In 1992, he was elected municipal councilor of Agadir and reelected in 1997. Later in 1997, he was elected to the House of Councilors, the upper house of Morocco's parliament.

Einat Levi, part of the Israeli Mission to Morocco, reminisced in a LinkedIn post about visiting Levy at his home in Agadir, writing about the memories he and his family shared and adding that as she left the house she felt that "it was just the tip of the iceberg out of the richness of an important human story. Simon Levy is one of the leaders to whom we have a responsibility to cherish and moreover to document their story and leadership."

The Moroccan Jewish Times wrote that "Throughout his life, Simon Levy remained a symbol of solidarity, coexistence and tolerance between Jews and Muslims in the Kingdom, and insisted on living and dying on its soil, faithful to the monarchy, to the throne, to the principles and values ​​on which he raised his children, with his wife Denise."