A new bill hopes to allow US citizens in Israel to be exempt from paying double social security sums. 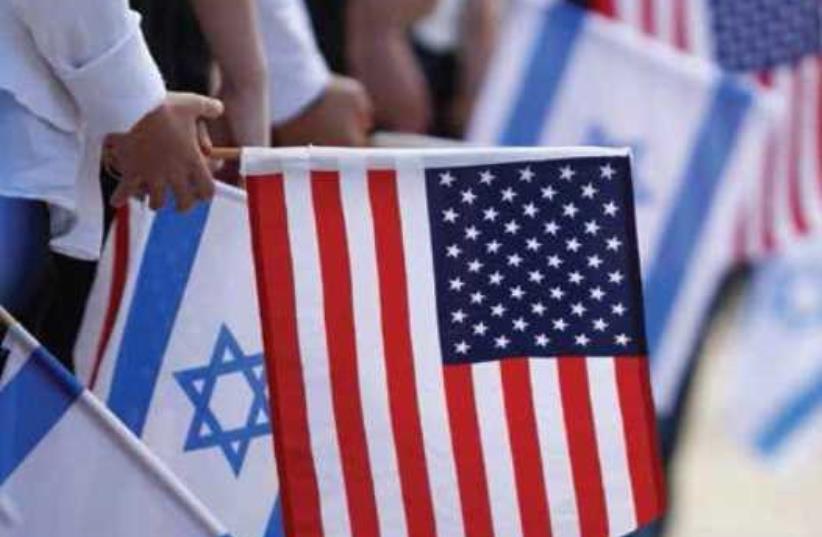 An amendment to an existing bill has been proposed that would exempt American citizens in Israel from paying national insurance (bituah leumi) if they’ve already paid Social Security in the United States. If the bill passes as amended, it could substantially assist US citizens living in Israel. MK Simcha Rothman (Religious Zionist Party) offered the amendment titled “Exemption from double payments of social security funds.”

"If you have dual-citizenship, Israeli-American or American-Israeli, you probably know this one. You have to pay double social security, Bituach Leumi, on any income."

“Why pay double?” asked Rothman on Facebook. “If you have dual citizenship, Israeli-American or American-Israeli, you probably know this one. You have to pay double bituah leumi on any income.” As an American in Israel, Rothman explained in his post, “You can work as an atzmai (independent) in Israel, but unfortunately need to pay a large percentage of your income to American Social Security (in addition to paying bituah leumi).”

Religous Zionist Party candidate Simcha Rothman voted in Metzad. '''Go out and vote. Do not be complacent.'' (credit: Courtesy)

Even though a US citizen living in Israel doesn’t need to pay an additional American tax on Israeli income, that isn’t the case when it comes to social security and the Israeli equivalent, bituah leumi. Israeli-Americans who submit a yearly tax report to the IRS aren’t exempt from paying American Social Security if they are independent or own their own companies. This is a burden on many of them who cannot run their business without paying double the fee: Social Security in America and bituah leumi in Israel.

I can change the Israeli law in order to assist US citizens in Israel, many of them suffering financially because of this unfair situation."

On Sunday, Rothman said this was “a second effort to get something good from the 24th Knesset,” which is scheduled to dissolve on Monday.

“My bill to eliminate those double payments will take place in the Cabinet Committee for Legislation,” he said. “I convinced MKs from both sides of the political spectrum to co-sign this bill and I will do my best in order to be a foot in the door to build upon during the 25th Knesset.”

Rothman added that he has received cooperation and support from the management of the National Insurance Institute. “For many Americans, this can be the tipping point for making the decision on making aliyah,” he said. “For many new immigrants, this can allow them the opportunity to start a new business – something they would otherwise reconsider.”

The amendment states that “The reduction of the gap will be done by granting an exemption from the payment of Social Security contributions to those whose main income is in a foreign country and who pays social security there. However, the employee will continue to pay health insurance contributions according to his income, as well as minimum Social Security contributions, in order to maintain his basic rights to pensions at the National Insurance Institute.”

The proposed bill adds: “It is also proposed to exclude those who are sent by their employer to work outside Israel, since in these situations it is the employer who bears the obligation to pay the insurance premiums.”

The bill is expected to protect the social security of Israeli residents working outside Israel “and will encourage immigration to Israel without fear of having to pay double social security payments.” This bill was originally proposed by Michal Cotler-Wunsch (Blue and White) during the 23rd Knesset and during the current Knesset by Yomtob Kalfon (Yamina).

“I cannot influence the American law,” Rothman told The Jerusalem Post, “but I can change the Israeli law in order to assist US citizens in Israel, many of them suffering financially because of this unfair situation.”

Since the Cabinet Committee for Legislation decided on Sunday to postpone its decision on the amendment for two weeks, Rothman is considering a different route and proposing it as a personal bill.