Past and future come alive in AJC’s new Warsaw office 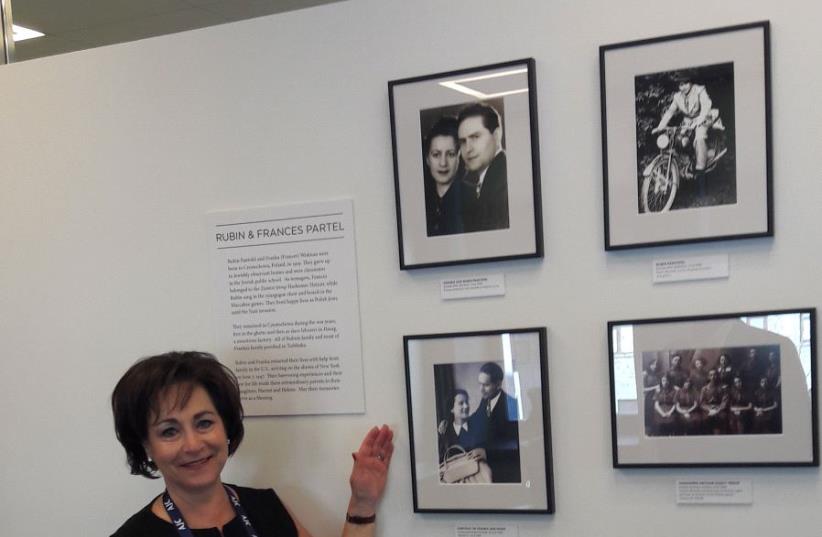