Iranian Jewish community expresses concern for the safety and the future of the teenagers. 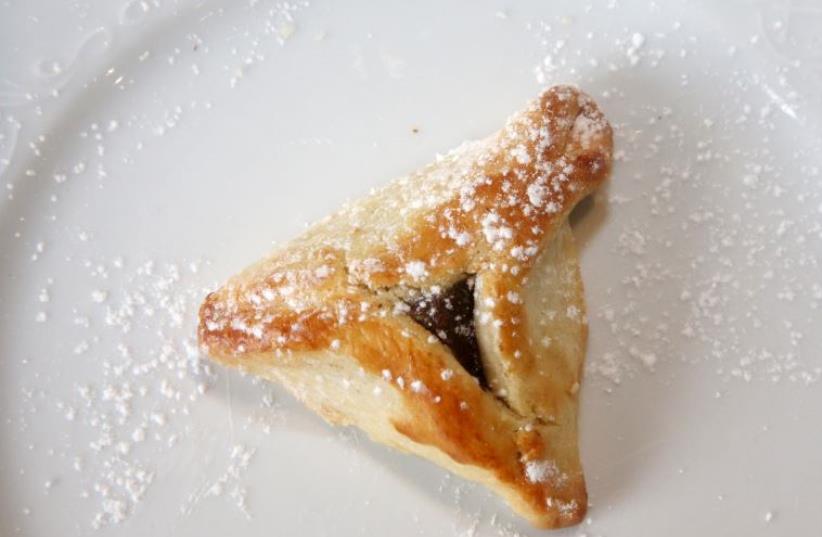 Hamantaschen cookies for Purim, "Oznei Haman" in Hebrew ‏
(photo credit: MARC ISRAEL SELLEM)
Advertisement
Two Jewish teenagers were arrested in Tehran earlier this week after they were caught spray painting a building in  the center of the Iranian capital with the words "Death to Haman," according to a report in The Jerusalem Post's sister Hebrew publication Maariv. Details of the incident quickly came to the attention of various US Jewish organizations. According to the latest reports, the two have not yet been released. The Iranian Jewish community expressed concern for the safety and the future of the teenagers in light of past cases in which imprisoned  Jews disappeared. "Based on the details that came from Iran, the Tehran police promised to release the two boys, both 17, after it was made clear to them that this is not a political act, but a simple Purim prank, but as of now, the boys have not been released," said one official dealing with the issue according to the report. Next week in Israel and across the world, Jews will celebrate the holiday of Purim.According to Jewish tradition, it is a joyous celebration marked with the sending of gift baskets and with donations to the poor in commemoration of the salvation of the Jewish nation from Persia and the decree of the political leader Haman, who called for the death of the Jewish people. "Although the authorities in Iran and the Muslim population are not connected to the story that took place in the historical Persian capital of Shushan, conservative factions in the country refer to the Book of Esther as the story of a massacre committed by the Jews against their enemies," an American Jewish official handling the case explained to Maariv. According to tradition, the city of Shushan, mentioned in the Book of Esther, is the modern day city of Hamadan in the northwest of the country, about 250 kilometers west of Tehran.The spray-painted phrase "Death to Haman" may have been interpreted by Iranian police and the authorities as provocation against the regime directed against Iran's supreme leader Ayatollah Ali KhameneiAmerican Jewish officials are working to determine the status of the two Jewish boys and hope to facilitate their release. Approximately 13,000 Jews live in Iran with nearly half living in the capital city of Tehran. Jews are allowed freedom of worship and have one representative in the Iranian parliament.