In his new role as the American Jewish Committee’s director of Muslim-Jewish relations, Robert Silverman has his work cut out. 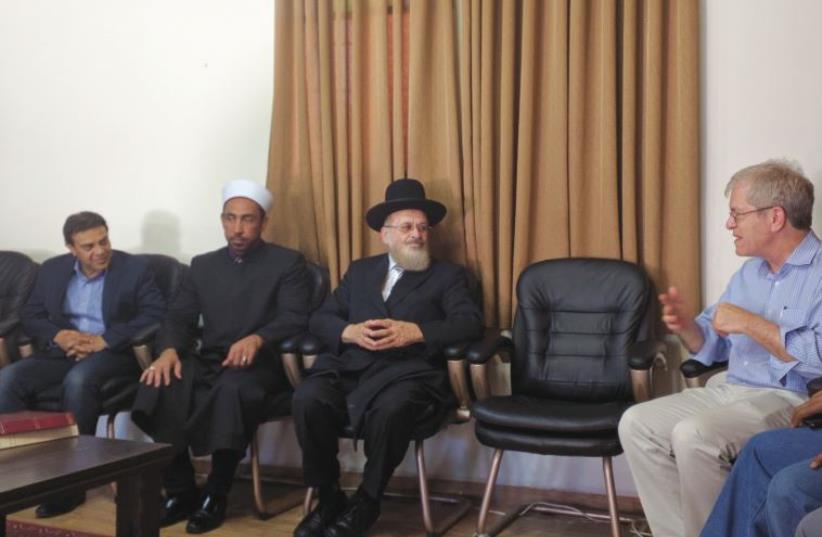