‘We are very Zionist. We have to contribute’

Umbrella organization for French olim notes while many serve in army, the dropout rate is high. 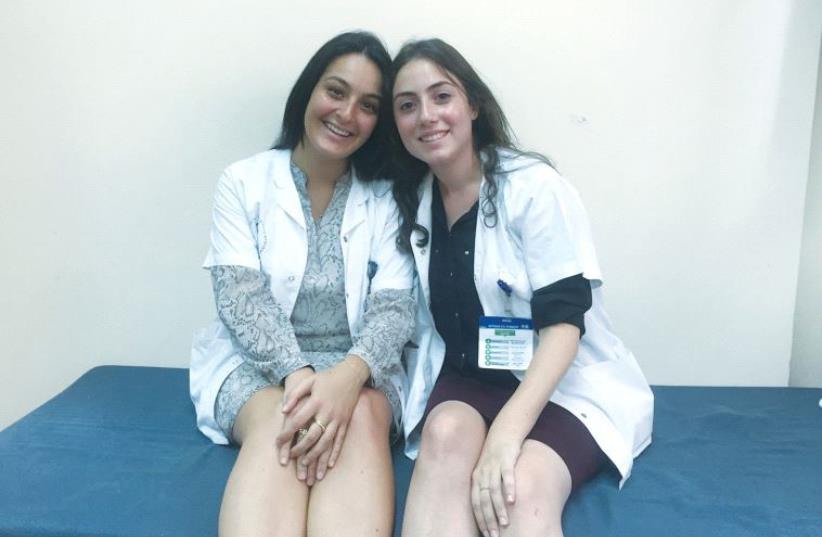