According to a review of the restaurant, the high prices are worth the view alone. 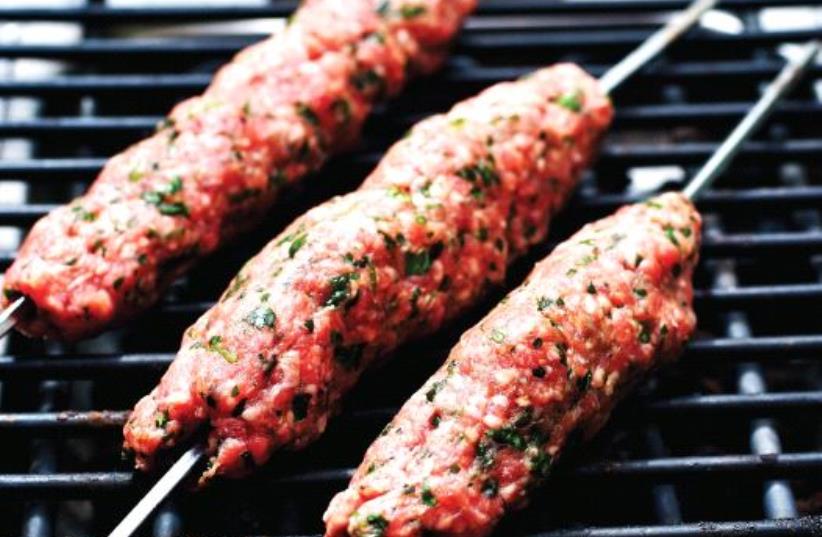 Israeli-style eatery Laser Wolf has been named the "restaurant of the summer" by the New York Post.

According to a review of the restaurant, located on the rooftop of the Hoxton Hotel in Brooklyn's Williamsburg neighborhood, the view alone is worth the high prices.

The establishment, which specializes in grilled meats, is run by chef Michael Solomonov and Steve Cook of CookNSolo, who own 12 restaurants across the United States. They founded the Brooklyn location in May with Boka Restaurant Group.

According to the Post, the restaurant converted a 10th-floor deck from a failed lounge into a stunning venue, replacing old furniture with classy wooden tables.

As is common at Israeli grills, the meal is preceded by a large tray of assorted salatim (salads), including hummus, tahini and babaganoush.

Entrees, including brisket kebab and barbecue short ribs, are roasted an inch and a half above the coals in order to fill them with a rich, smoky flavor.