‘He started it’: How to handle a sibling rivalry

Not sure how to react when the kids fight? The following article will offer you an interesting perspective as well as tools for proper conduct. 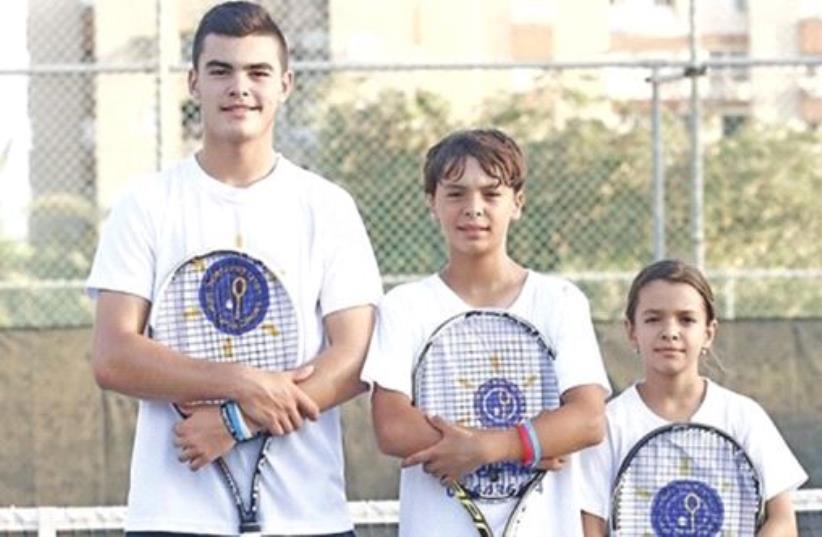 Who doesn’t want their kids to be best friends? Every parent hopes the sibling relationship at home will be ideal, but sometimes the reality is a little less rosy. The children fight, harass each other, tease and put down one another and you’re at a loss: is it right to intervene? Take a side? Ignore? Liraz Sneh Or, a social worker, parent counselor and workshop facilitator offers several ways to deal with rivalry between kids.

Don’t determine who started, who’s to blame, who is the offending party and who is hurt, physically or otherwise. You think you know how the quarrel started and what each child's part in the mess is, but really you only see the tip of the iceberg. Maybe already hours or days passed with teasing, insults, harassment and you’ve just seen the result? Instead of saying "why are you bothering" say: "I don’t know which of you started, but I love you both equally."

You may not have known this, but when you judge who’s right and who isn’t you upset the balance in the relationship between the kids when you intervene. It further negates (unintentionally) the weak child and sends him the wrong message that he can't manage on his own, that it depends on you and your protection. This may also affect him in social situations outside the family.

Find the moment to pave the way to talk with all the kids.

After the fight ends and the kids and you are calm, talk again. "Let's think about how you can behave differently",  “Next time don’t argue about the same thing again" or "What can you do next time instead of grabbing/beating your brother?” Let the children be partners and come up with a variety of options and alternative courses of action. Kids who manage to solve an argument will feel valuable and their sense of competence will be strengthened, which will later lead to a reduction in fighting.

Allow them to express their feelings

In fights, kids experience many intense emotions such as anger, jealousy, insults, and/or competitiveness. The emotional vulnerability that hasn’t been properly expressed or addressed may intensify and kids will be overwhelmed with their feelings. So, it’s important for kids to express and share their feelings. This will create a good foundation to further develop a benevolent relationship that is built as kids develop and learn to work together.

Work on their formation

Have family meetings; initiate time together and plan in advance with the kids what activities they want to do together such as hang out, play a game, eat a favorite food. In this way, kids will learn to be together and enjoy a fun time with each other which will bring them and the whole family closer together.

The family is the social field where children learn to deal with differences, stand up for themselves and express their needs. They learn to negotiate, resolve conflicts, reach out and ask for their wants to be fulfilled yet also learn to let go, be flexible and reconcile. All of these are important skills for success in life as many siblings are practicing building interpersonal relationships and acquiring tools that will serve them throughout their lives. Allow them to fight yet help them learn to resolve conflicts.

This article was written in partnership with the JAMA parenting app.