Combining multiple maps reveal new genetic risk factors for blindness that advances the understanding of the leading cause of visual impairment in older adults. 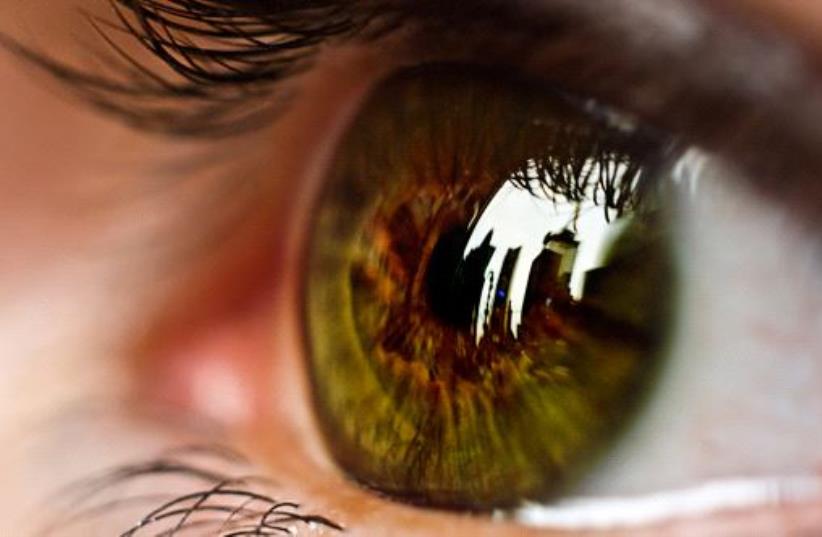 A new genetic risk factor of adult-onset macular degeneration (AMD) has been discovered by genetics researchers at Tel Aviv University (TAU), advancing the understanding of the leading cause of visual impairment in older adults.

AMD is caused by dysfunction in the retinal pigmented epithelium (RPE), a layer of tissue sandwiched between the photoreceptors that receive light, and the choriocapillaris, which nourishes the retina. Because of the central importance of the RPE in AMD, the authors began by exploring a transcription factor (a protein that regulates specific genes) called LHX2 which, based on the team’s analysis of mouse mutants, is central to RPE development.

Knocking down LHX2 activity in RPE derived from human stem cells, they found that most affected genes were down-regulated, indicating that LHX2’s role was likely that of a transcriptional activator, binding to regulatory sites on the genome to increase the activity of other genes.

The authors found that one affected gene called OTX2 worked together with LHX2 to regulate many genes in the RPE. By mapping the genomic sites that OTX2 and LHX2 could bind to, they showed that 68% of those that bound LHX2 were also bound by OTX2 (864 sites in all), suggesting they likely work together to promote the activity of a large group of genes involved in RPE development and function.

A common method for finding genes that may contribute to a disease is to perform a genome-wide association study (GWAS), which identifies genome sequence differences between individuals (termed single nucleotide polymorphisms, or SNPs) that co-occur with disease. Numerous such studies have previously been done in AMD, but a GWAS by itself can’t uncover the mechanism that causes it. Here, the authors compared their LHX2/OTX2 binding data to GWAS data to home in on variations that affected binding of the transcription factors, and thus may contribute to disease.

One such binding site was located within the promoter region of a gene called TRPM1, which had been previously linked to AMD, and found that the sequence variant at that site altered the binding strength of LHX2; the so-called C version bound it more strongly than the T version, and activity of the TRPM1 gene was higher when the C allele was present instead of the T allele.

The results of the study indicate that the previously known increased risk of AMD from the variant identified in the GWAS was due to a reduction in the binding of the LHX2 transcription factor to the TRPM1 gene promoter, with a consequent reduction in the activity of this gene. The gene encodes a membrane ion channel, and previous studies have shown that mutations in the gene also cause visual impairment.

“Our study exemplifies how delineation of tissue-specific transcriptional regulators, their binding sites across the genome and their downstream gene-regulatory networks can provide insights into a complex disease’s pathology,” the authors said.

Ashery-Padan added that “the findings reveal a regulatory module consisting of LHX2 and OTX2 that controls the development and maintenance of the retinal pigmented epithelium – an important tissue of visual function. The genomic analyses further link the genomic regions bound by the two developmental factors to the genetics of the common, multifactorial blinding disease AMD.”