Erectile dysfunction is more common than the world’s silver foxes may have everyone believe. According to researchers, 40% of men in their 40s suffer from the condition, and the percentage only increases as the years go by. However, there is good news for the world’s aging Romeos: a new Israeli innovation might just be the next step toward a happier, harder future.

A new device developed by med-tech company Ohh-Med Medical, dubbed “Vertica,” uses radio frequency conduction to repair the collagen fibers within the penis, restoring their elasticity and essentially turning back the clock on the effects of aging on mankind’s first tool.

Clinical trials run by Ohh-Med have found that after a few months of using the device twice weekly, more than 80% of users saw positive results in the strength of their erections.

The company, founded in 2017, has already raised $10 million in funding for its product, which is available for purchase in several countries including the UK, Spain, Germany and Australia, with more planned to join the list in the future. Recent approval from the Israeli Health Ministry means that silver-haired sabras can soon enjoy the product's benefits as well.

A lesson (in brief) on the thing in your briefs 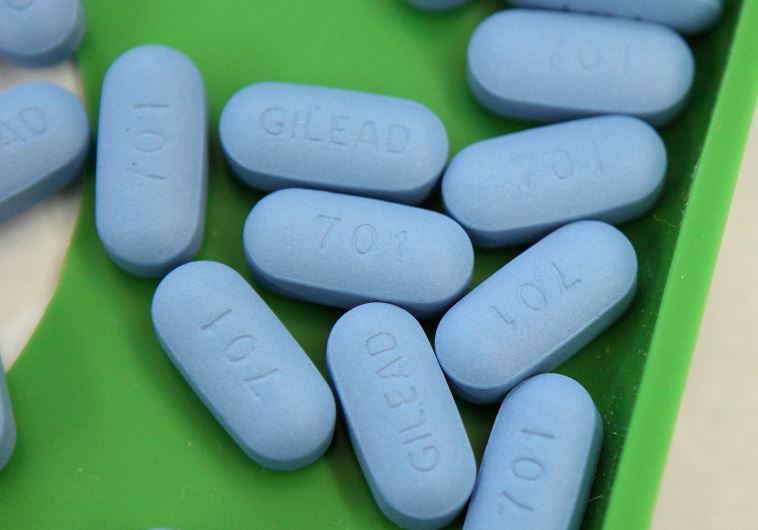 An erection occurs when blood flows into the penis via two main arteries, where it is then kept in place by the tightening of the tunica albuginea: a latticework of collagen tissue which (when working as intended) constricts the veins that would allow blood to leave the penis.

As men age, the elasticity and constricting ability of the tunica albuginea decreases (in much the same way that a rubber band loses its stretchiness over time).

Recent medical research has discovered that the collagen fibers within the body can be repaired by heat; by utilizing radio frequency conduction, Vertica gently vibrates the water molecules within the main vein's collagen fibers, raising their temperature without burning or damaging any other tissue, resulting in the restoration of elasticity.

To undergo treatment, the user places the device across their lap, inserts their penis into an aperture ring lined with electrodes and sits on an electrode pad that touches the perineum. Over the course of half an hour, precise RF frequencies are transmitted through the penis via the electrodes, which heats and repairs the tunica, without affecting any other tissue.

Until now, the best way to deal with a less-than-ideal erection has been via the use of drugs, pumps or even surgery, but as Ohh-Med Founder and CEO Daniel Lischinsky explained, “These are just band-aid solutions.”

“The common theme to all of them is that nothing is treating the root of the problem. They all either trap blood within the penis or give only a momentary increase in tissue elasticity,” Lischinsky told The Jerusalem Post.

Vertica, Lischinsky posited, is a much more viable alternative thanks to its more reparative approach to the issue, which mitigates the logistical concerns that come with more traditional methods.