Brush this way for perfect teeth

We all brush our teeth every day, but each in a different manner. Now an expert claims that the "traditional method" is wrong and suggests a different routine. This is how it works. 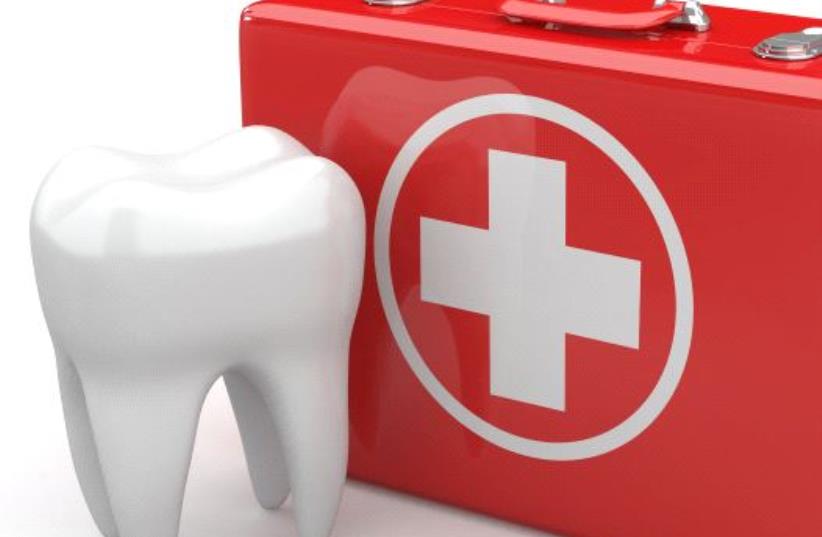 Brushing teeth is part of our daily routine, but could we be doing it incorrectly?

Dr. Josefine Hirschfeld, a lecturer in restorative dentistry at the University of Birmingham in England, argues that although one of the main tips in brushing teeth is to stick to two minutes twice a day, it may be wrong.

She states that it’s better to brush your teeth for four minutes at a time because it removes more layers of bacterial plaque.

She also claims on the Daily Mail website that brushing more than twice a day can actually do more harm than good. The reason for this, she says, is that excessive brushing, especially with toothbrushes with hard bristles and the use of abrasive toothpastes, can damage the protective enamel of the teeth and damage the gums.

Hirschfeld said that while studies show that two minutes of brushing leads to a reduction in bacterial plaque, it has been shown that brushing over time removes more. Plaque is a sticky layer, usually colorless, that develops on the teeth as a result of the accumulation of bacteria that live naturally in the mouth. If left untreated, plaque buildup can lead to tooth decay or gum disease.

"Recent evidence suggests that spending more time brushing every time you brush leads to cleaner teeth," she wrote. "This longer brushing time means that we can clean our teeth more efficiently and get the toothbrush into places that are difficult to reach." 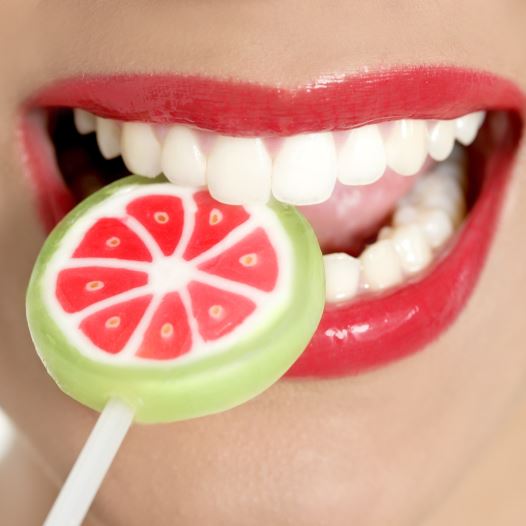 However, as mentioned, Hirschfeld warned anyone who brushes three or more times a day that this may damage their teeth.

"Be careful not to brush too often (more than twice a day) and avoid brushing hard or using abrasive toothpastes and/or brushes with hard bristles, as this can also damage our teeth and gums,” she said.

And the effect may go further than your oral hygiene as some recent  studies have shown.

One of the most notable studies was published about a year ago by a team from the Harvard School of Public Health in Boston that included data collected for more than 20 years. The study found that people with a history of gum disease that is usually caused by poor brushing habits and a lack of flossing that results in an accumulation of bacterial plaque were at increased risk for esophageal and various gastric cancers.