When parents and children don’t speak. 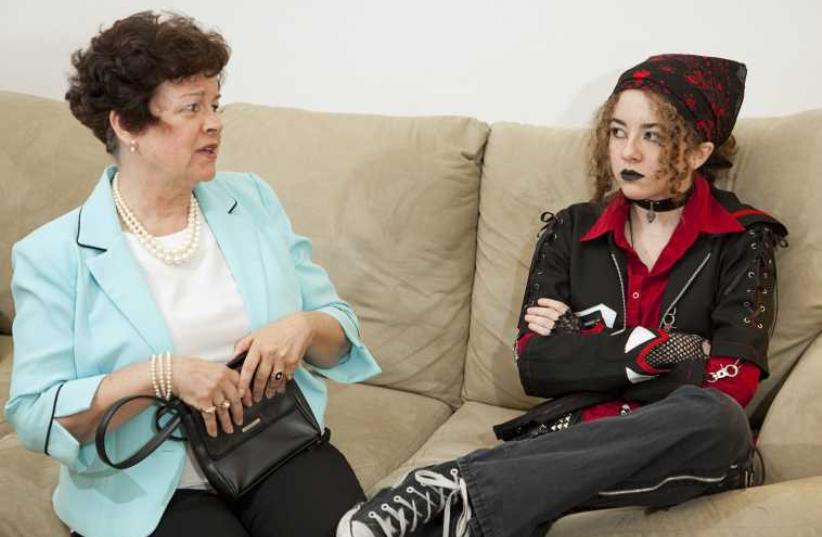 Communication depends on the situation. If the estrangement is relatively new, both sides might be willing to sit down to try to talk about why they are in this situation. In the event that they need more help, they can see a therapist or mediator. It is hard to gauge, but conversely, talking is sometimes not the answer, as the other person could be pushed farther away by feeling pressured into a discussion. If you feel you are on this side of the equation, try to pretend all is normal. Calling on Sundays or going for Friday night dinner as normal, even if you feel the disconnect, might ease you back into a place where you can communicate about the relevant issues.Keep lines of communication open

Many times, the situation has deteriorated to a point where the child does not want to talk. If this is the case, communication will be one-sided, and although hard to maintain, keeping an open line of communication is crucial even if it is not reciprocated. This can be as simple as WhatsApping or emailing every week. If even this is not available, a hand-written letter or postcard shows the child that there is a way back if they choose to take it. Try not to put pressure on the other person and do not discuss the issues you feel are contributing to the estrangement, as this could make the child more reluctant to engage.Don’t try to prove your pointSheila Sheen, co-author of Difficult Conversations: How to Discuss What Matters Most, advises not to try to prove to the other person why you are right and they are wrong. In many cases, the facts have already been laid out and will just draw you back into an argument and the same intractable position. A better tack is to explain that you miss the person and to set a time to meet or do something together.Stay off topic Sheen additionally advises doing something together that is pleasant to both of you and which has no connection to the rift between you (going to a movie, playing tennis or going to a sporting activity). Sheen explains that many people will avoid the other person because they don’t want to discuss the issue that is bothering them, so actively not discussing the issue will allow communication to take place.Stay in the game One last – but very important – point to note, as Joshua Coleman, author of When Parents Hurt, explains, is to “stay in the game.” He writes that most people give up after a certain amount of time (and this time period is too short). After a certain interval, you can slow the amount of contact, maybe from an email once a week to an email each month, but it should always be kept going so the door is constantly open.