A Mideast briefing from Customer No. 1’s briefer

Former deputy director of the CIA Michael Morell tell the ‘Post’ that al-Qaida is more dangerous to the West than ISIS. 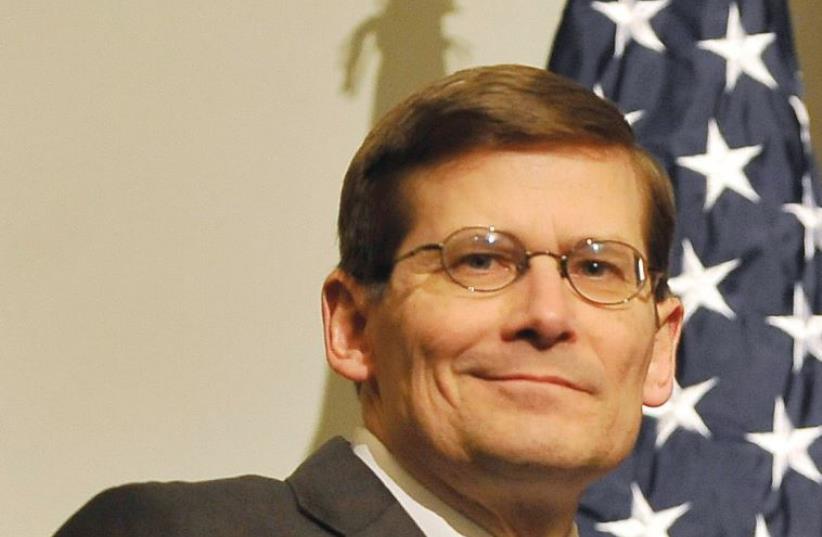 You mean the facilities at Natanz and Fordo? “Yes. But I think we should be much more concerned that maybe Iran has other secret facilities that we don’t know about.The facility in Fordo was covert, but it was exposed thanks to good intelligence. So why do we think that they built only one and not more facilities that still haven’t been discovered. That is the great danger.”

How far do you think Iran is today from a bomb?“When I was working, it was two to three years. Since then, they have advanced in shortening time. Without inspection and a deal, Iran would be able to produce its first bomb in two to three months.”Do you support a nuclear deal with Iran? “Because I don’t know the details, I can’t say. There are differences between what the US says and what Iran claims. I think the deal the US agreed to is a pretty good deal because of the inspection regime. As an intelligence officer, I also ask, what is the alternative? There are two alternatives: To go back to where we were, no negotiations, sanctions continue and are even harder – and they continue to work on their program. What is the implication? That the time to a bomb, would be reduced from two to three months to weeks. Another alternative is a war, which would send a powerful message that we would not allow them to have a bomb. I am worried about such alternatives. There is a debate in Iran about what they should do with their nuclear program. A military strike would strengthen the hard-liners, who would say it wouldn’t have happened had we had nuclear weapons, and it would enhance their efforts to get the bomb.”Still, do you understand the Israeli prime minister’s position? “Yes I do. The difference between the president and the prime minister is easy to explain. The president focuses on getting a nuclear deal, which would take us from two to three months to one year from a bomb. The prime minister is focused on the bigger problem of Iran: What to do about their support for terrorist groups like Hezbollah and insurgents in the region, such as in Yemen, and their desire for regional hegemony, and their calls for the destruction of Israel. The prime minister focuses on all of these in addition to the nuclear program, and he says, the sanctions are good, let’s continue – because the Iranian behavior will not change.”
Advertisement
Subscribe for our daily newsletter