It seems Putin does not believe in his own army and resorts to using "execution squads" to prevent Russian soldiers from deserting. 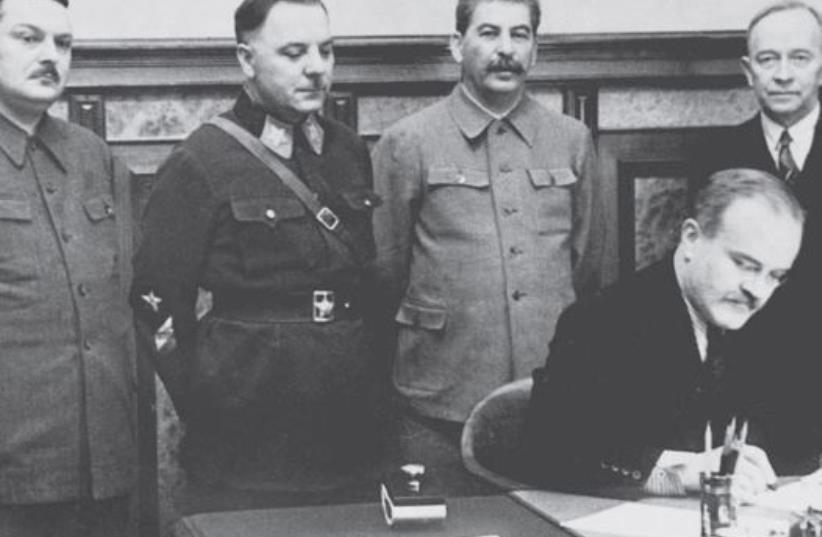 A captured Russian soldier spoke about the use of "execution squads" to eliminate deserters as tensions within the Russian military rise, Interfax-Ukraine reported on Saturday.

It seems Putin does not believe in his own army and resorts to Stalinist methods of controlling soldiers.

"However, this does not save him from the riots that have already begun to arise among the Russian military." Another captured soldier has said during questioning conducted by the Security Service of Ukraine (SBU) according to Interfax.

Several questioned soldiers have said that "army leadership has resumed the practice of 'execution squads' - echelons that follow the main forces of the Russian Federation and kill those who want to escape,", just like Soviet Union's commissar squads, the SBU said in a message posted on Telegram Saturday.

The SBU has stated that according to the captured soldiers they have questioned, as the Russian Federation soldiers moved deeper into Ukraine, they began to realize that they were far from being on a peacekeeping mission as they were first told.

"But they made very clear that we can't desert or try to run, because echelons are coming after us, killing deserters who are trying to return to Russia," the soldier said.

"Now, having become accomplices in crimes, the soldiers regret that they did not have the courage to act like the marines of the Russian Federation... near Odesa, 600 marines rebelled and refused to leave their ship, because they understood what was happening."

"The army of the Russian Federation is demoralized and suppressed. So the victory of Ukraine is not far off!" the SBU said.