By YAAKOV LAPPIN
OCTOBER 20, 2014 14:39
Defense Minister Moshe Ya'alon at the Ground Zero site in New York, October 19
(photo credit: ARIEL HERMONI / DEFENSE MINISTRY)
Advertisement
Defense Minister Moshe Ya’alon visited Ground Zero in New York, touring the museum and memorial site built to commemorate the 9/11 terrorist attacks.Ya’alon was accompanied on Sunday night by Israeli architect Michael Arad, who designed the World Trade Center memorial.Ya’alon said the 9/11 attacks were mourned by the Israeli people, who followed developments on Ground Zero “with a tearful eye and an agonized heart.”Addressing the current threat of terrorism, Ya’alon said, “We will not be deterred. We will not allow our values as free people with rights to be harmed. We will not be tolerant of indiscriminate murder of men, women and children because of their origin, religion or sex.”Ya’alon said the free nations of the world will know how to unite and fight back if required to, and to assist those who struggle against extremist Islamic terrorism.He pledged that Israel would seek to prevent further tragedies and loss of life “as you’ve experienced here on Ground Zero, as we in Israel experience, and as other innocent civilians experience across the Arab world, who are being slaughtered by relentless terrorism from organizations and states in the Middle East.”Ya’alon was scheduled to meet UN Secretary-General Ban Ki-moon and US Ambassador to the UN Samantha Power on Monday. 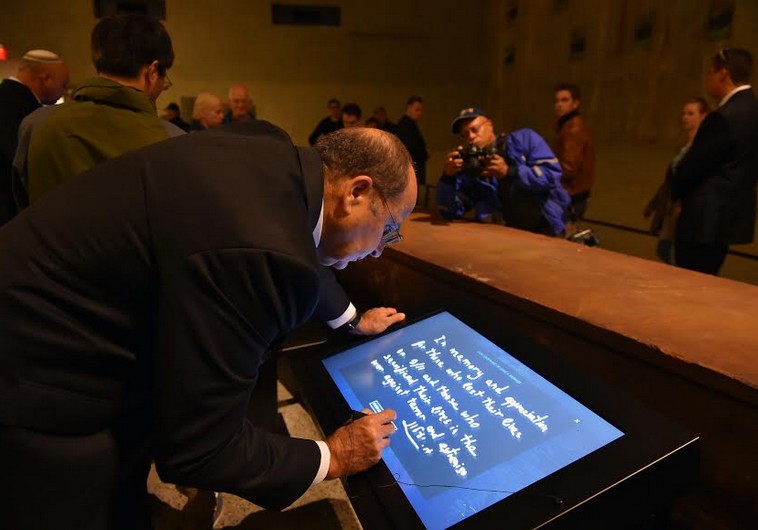