Alexander Lapshin was wanted by Baku authorities for allegedly traveling to the disputed Nagorno-Karabakh region and for criticizing Azerbaijan's president. 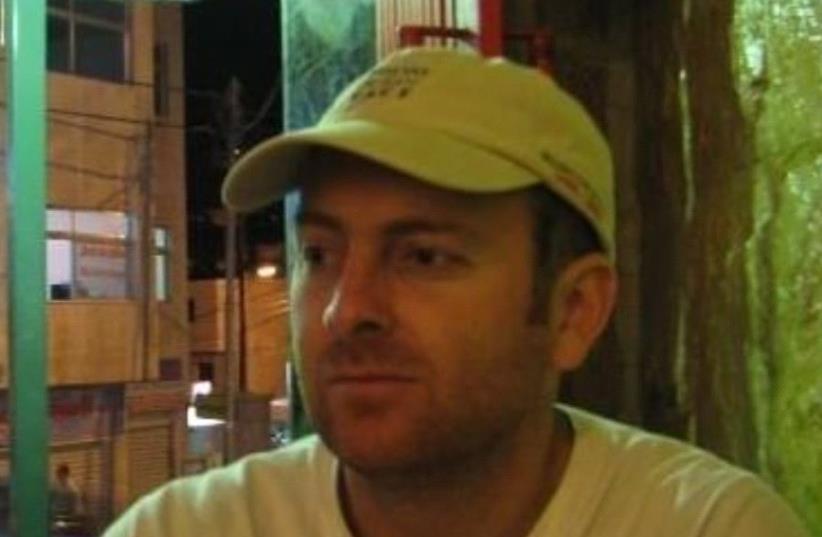 
In February, Belarus extradited Lapshin to Azerbaijan after the Belorussian Supreme Court denied his appeal.Lapshin, who writes a travel blog in Russian, was detained in Minsk in December 2016 at the request of Azerbaijan.The popular blogger was wanted by Baku authorities for allegedly traveling to the Armenian-controlled parts of the Nagorno-Karabakh region, which Azerbaijan considers its sovereign territory and for criticizing the country’s President Ilham Aliyev and his policy.The 40-year-old blogger holds dual Russian-Israeli citizenship.Russia and Israel had attempted to prevent Lapshin’s extradition. The Russian Foreign Ministry said at the time that the extradition of Russian citizens to third countries is “inadmissible.”