Many of the defendants have already said they will not be able to pay the damages, and that they have been financially drained by the defense. 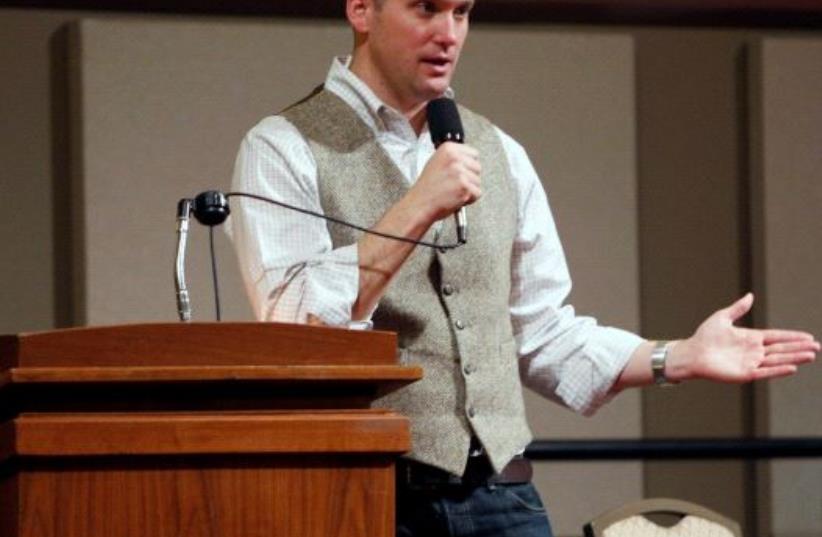 A jury awarded $25 million against the white supremacist organizers of the deadly 2017 Charlottesville far-right rally, although it deadlocked on awarding damages under federal law.

Even as she declared victory in their effort to thwart organizers of potentially violent white supremacists events, one of the plaintiffs’ lawyers reportedly hopes to retry the rally organizers on federal charges.

Jurors in the civil case against 24 groups and individuals deadlocked on whether to award damages based on a federal conspiracy law that plaintiffs’ lawyers said underpinned their bid to crush the neo-Nazi movement. The result is that 17 defendants who mounted a defense will be required to pay substantive damages to nine people injured physically or emotionally during the violent weekend, but based only on Virginia state laws. (Seven groups and individuals who did not defend themselves — some could not be tracked down — will have default judgments rendered against them.)

Yet to be seen is whether substantial damages awarded under Virginia law will inhibit far-right violence elsewhere in the country. A University of Virginia Jewish history professor, James Loeffler, who is covering the case, quoted lead defense attorney, Roberta Kaplan, as saying outside the court that she plans to retry based on the two federal claims.

In a statement, Kaplan and her lead co-counsel, Karen Dunn said the verdict “finally” rendered justice for the plaintiffs. “The evidence was overwhelming that leaders of the white supremacist movement from all around the country planned for months to bring violence and intimidation to the streets of Charlottesville and that our brave clients, among many others, were injured when they dared to stand up for their values,” they said. ” Today’s verdict sends a loud and clear message that facts matter, the law matters, and that the laws of this country will not tolerate the use of violence to deprive racial and religious minorities of the basic right we all share to live as free and equal citizens.”

A memorial for Heather Heyer who was killed. On August 12, 2017, a car was deliberately driven into a crowd of people who had been peacefully protesting the Unite the Right rally in Charlottesville, Virginia, killing one and injuring 28. (credit: GETTY IMAGES)

Kaplan and the group Integrity First for America, which recruited plaintiffs and lawyers, went into the case two years ago in hopes of crippling the violent far right. Defendants, some of whom represented themselves and some who hired white supremacist lawyers, used the case to platform their extreme views and to recruit others to their cause.

Integrity First declared victory. “These judgments underscore the major financial, legal, and operational consequences for violent hate — even beyond the significant impacts this case has already had,” the group’s executive director, Amy Spitalnick, said in a statement. “And at a moment of rising extremism, major threats to our democracy, and far too little justice, this case has provided a model for accountability.”

In a 2020 Op-Ed for the Jewish Telegraphic Agency, Spitalnick said the goal of the lawsuit was to hold far-right organizers “accountable in court for the violence they orchestrated, with the potential to bankrupt and dismantle them through large civil judgments.”

The millions of dollars the jury awarded were based on claims made under Virginia laws that award damages in cases of conspiracy; racial, religious or ethnic harassment and violence; assault and battery; and intentional infliction of emotional distress.

On the conspiracy charge, jurors awarded $500,000 in damages against 12 individuals and $1 million against five organizations.

The claims for damages based on harassment and violence were entered against five individuals who helped organize the rally and who were prominent in efforts after 2016 to latch onto President Trump’s nativist rhetoric as a means of drawing more supporters to the white supremacist and neo-Nazi causes.

Those five are Richard Spencer, Jason Kessler, Elliott Kline, Richard “Azzmador” Ray and Christopher Cantwell, who all featured prominently at events on Aug. 12, 2017 and the days that followed. Some, like Spencer and Kessler, had gained mainstream media attention prior to the march because of their political activity on the fringes of the right-wing.

The other state claims, having to do with assault and emotional distress, apply only to James Fields, who is serving multiple life sentences for killing Heather Heyer and wounding at least 19 other people when he rammed his car into counterprotesters. Those damages amount to $12 million of the overall $25-plus million.