Netanyahu is following in Nixon’s footsteps, for better and worse. 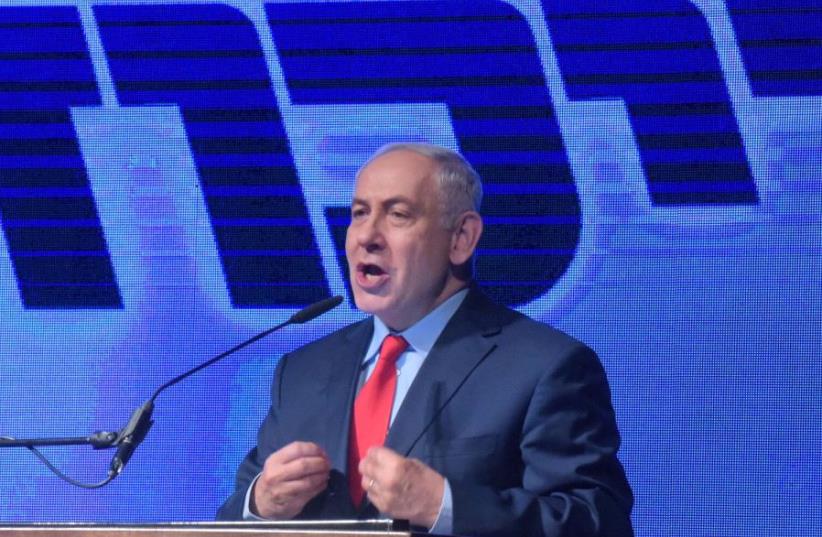